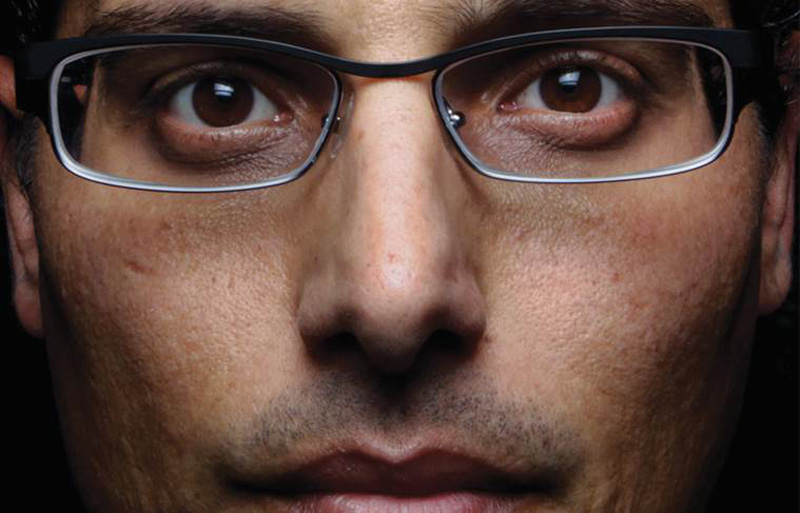 Book Launch: ‘Who Gave You Permission?’ by Manny Waks

As an adolescent, Manny Waks was sexually abused at his Ultra-Orthodox school and betrayed by those he trusted. Decades later, Manny went public about his experiences to bring justice to the abusers and those who covered up their crimes. For his courage in speaking out, Manny and his family were intimidated, shunned by their community, and forced to leave Australia.

In conversation with co-author Michael Visontay, Manny shares his story of a man who shattered a powerful code of silence, the battles he has fought for himself and other survivors, the vindication he has earned, and the extraordinary toll it has taken on his personal life and that of his loved ones.

The book will be launched by human rights lawyer George Newhouse.

Read more about the book and the authors – https://scribepublications.com.au/books-authors/books/who-gave-you-permission/