The Shalom Sydney Jewish Writers Festival (SJWF) is an annual festival which also runs pop-up events throughout the year. Our events are open to people of all ages who share a love of reading and ideas and want to hear from some of the world’s best authors.

About
The SJWF celebrates the richness and diversity of contemporary Jewish writing from around the world. It features authors who are Jewish or whose books are of Jewish interest and includes novelists, journalists, screenwriters, performers and writers of nonfiction. It is a festival of ideas, where books are just the beginning…

and is generously hosted by 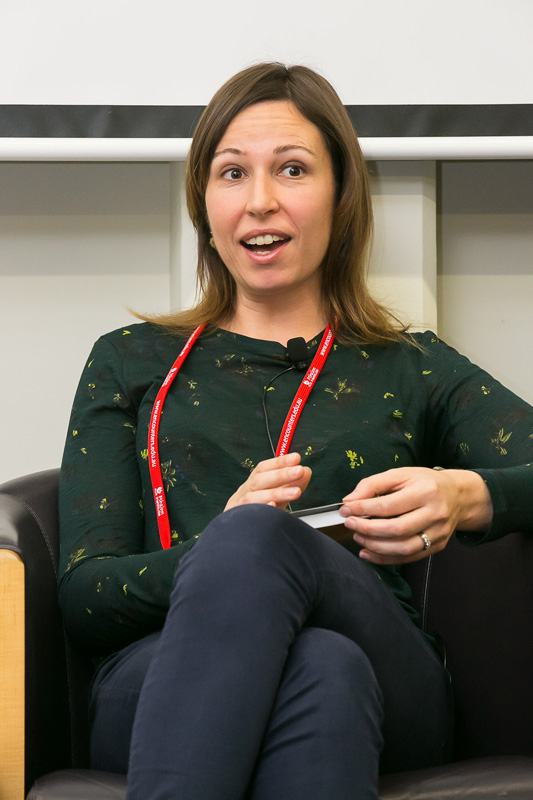 Established in 2006, the SJWF pioneered the creation of a platform for Jewish literature and writers, and continues to be the premier event for them. In 2020, the SJWF began hosting online events. Among the international writers the festival has hosted are Simon Sebag Montefiore, Etgar Keret, Masha Gessen, Lily Brett, Howard Jacobson, Daniel Mendelsohn, Tom Segev, Gil Hovav, Deborah Lipstadt and Gideon Raff.

Sign up to hear about our events!
Shalom News