Esther Safran Foer grew up in a home where the past was too terrible to speak of. The child of parents who were each the sole survivors of their respective families, for Esther the Holocaust loomed in the backdrop of daily life, felt but never discussed. The result was a childhood marked by painful silences and continued tragedy.

Even as she built a successful career, married, and raised three children, Esther always felt herself searching. So when Esther’s mother casually mentions an astonishing revelation—that her father had a previous wife and daughter, both killed in the Holocaust—Esther resolves to find out who they were, and how her father survived. Armed with only a black-and-white photo and a hand-drawn map, she travels to Ukraine, determined to find the shtetl where her father hid during the war. What she finds reshapes her identity and gives her the opportunity to finally mourn.

I Want You to Know We’re Still Here is the poignant and deeply moving story not only of Esther’s journey but of four generations living in the shadow of the Holocaust.

Esther Safran Foer was the CEO of Sixth & I, a center for arts, ideas, and religion. She lives in Washington, D.C., with her husband, Bert. They are the parents of Franklin, Jonathan, and Joshua, and the grandparents of six. 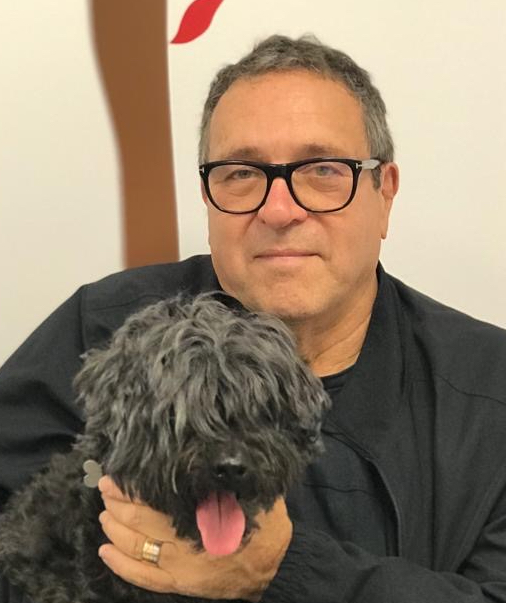 Andrew Jakubowicz is an emeritus professor in Sociology in the School of Communication at the University of Technology Sydney. He has specialised in research and innovative communication in the history and sociology of cultural diversity. His work has engaged with both Australian and international contexts, linking public policy with evidence-based analysis of social change. His online projects include Making Multicultural Australia, and The Menorah of Fang Bang Lu (stories of Jewish refugees in wartime Shanghai). He also appears regularly on radio and in podcasts, and writes a popular series of posts for The Conversation on Multicultural Australia. His current project, Postcards on Isolation, explores communication between his father’s family who escaped from Lithuania to Japan on Sugihara visas, and their family who was trapped in the Łódź ghetto, Vienna and a Morko camp in the Mari ASSR.

For questions about this event, or to book over the phone, please contact anna@shalom.edu.au or 9381 4273

BOOK NOW! The Zoom link to the event will be emailed to ticket holders.