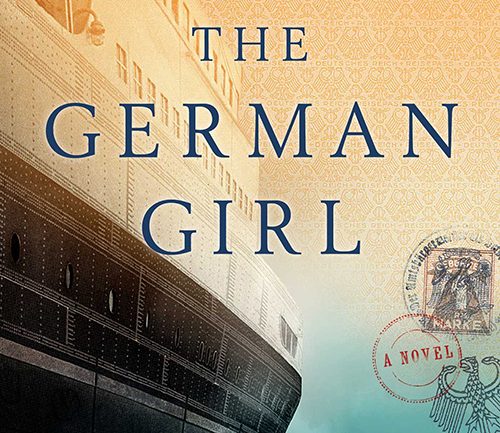 The German Girl and the tragedy of the St Louis: In Conversation with Armando Lucas Correa

The German Girl is a stunningly beautiful novel about Hannah Rosenthal, a twelve-year-old girl who flees Nazi Germany with her family and best friend, only to discover the asylum they have been promised is an illusion. It is based on true events aboard the fated cruise liner, the St Louis, which in 1939 was turned away from port after port as it sought refuge for its 937 mostly German Jewish passengers. This is the remarkable story of one of the few survivors who lived out her life in Havana, Cuba, the impossible choices she made, and the mysteries she finally reveals.

Armando Lucas Correa is an award-winning journalist, author, and the editor for People en Español, the top-selling Hispanic magazine in the United States with more than seven million monthly readers. The German Girl is his first novel.

“Fascinating . . . a brilliant entrée into the terrors, ardors, endeavors, hopeless valor, and souls of those who have been written off. . . . Now, in a new age of people in peril and adrift on the world’s seas, this magnificent novel—and the unexpected and intricate tragedies of its powerfully imagined characters—bespeaks this eternal injustice.”