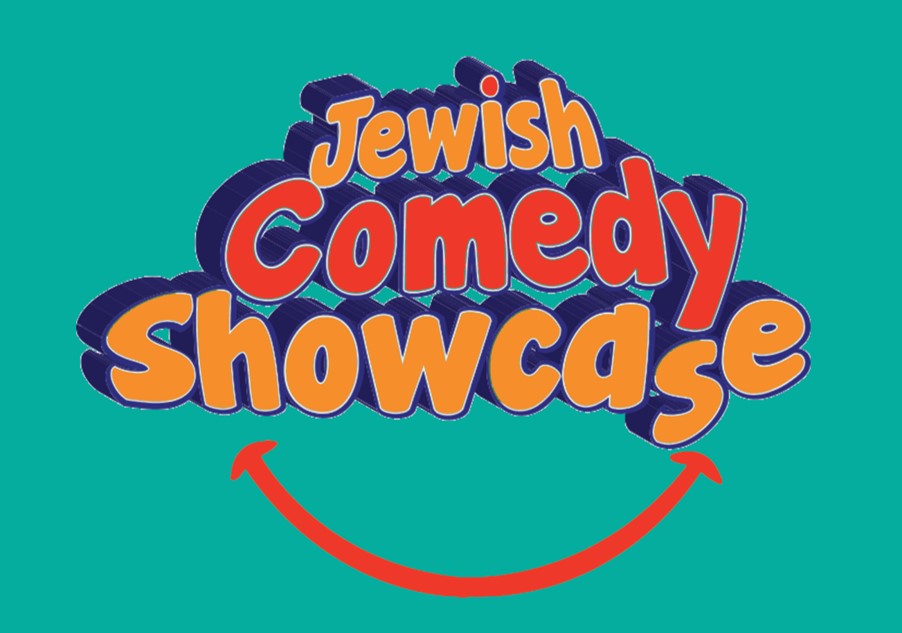 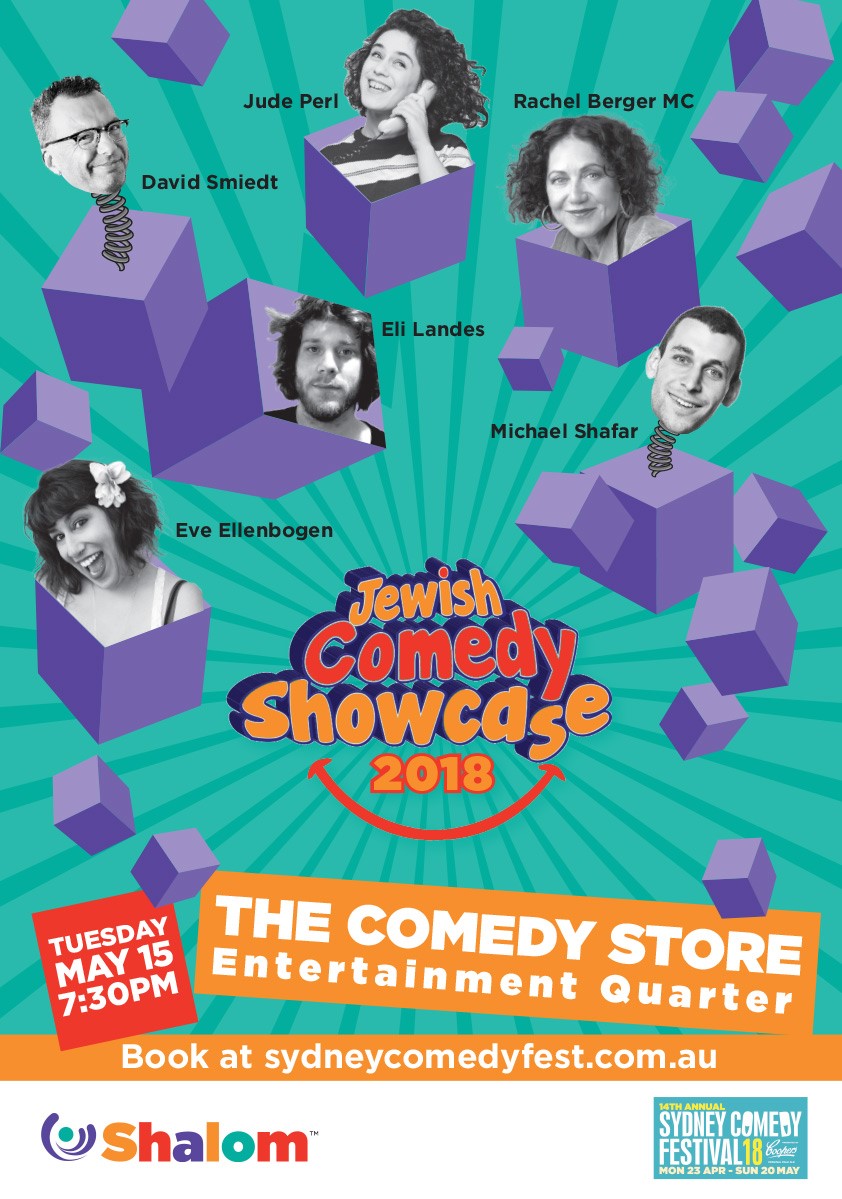 Sold out five years running, the Jewish Comedy Showcase returns with another hilarious line-up of Jewish comedic talent from Australia and overseas. When your history is full of pogroms and persecution, what else can you do but laugh? Join us for a night of laughs and chutzpah – though we can’t promise it’ll all be kosher!

We are thrilled to have as MC, the Queen of Jewish Comedy, Rachel Berger, along with a stellar line-up of both established comedians and up-and-coming hilarious talent. Including David Smiedt, Michael Shafar, Eve Ellenbogen and Eli Landes.

Book NOW, before you miss out!