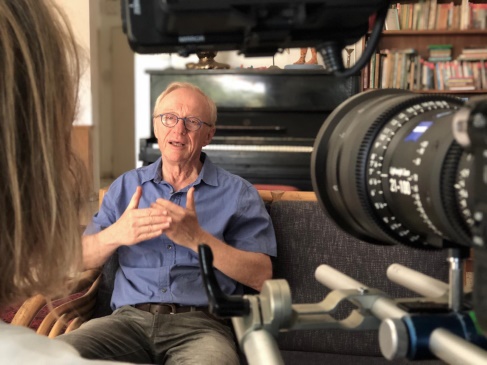 Experience an intimate and rare portrait of Israeli author David Grossman, whose writing has been translated into 45 languages and garnered him a myriad of accolades, including the UK’s International Booker Prize. While Grossman rarely gives interviews, in this documentary he allows viewers into the depths of his workroom and shares his insights on camera, revealing the delicate and complex connection between his novels and his personal life, including the death of his son during the 2006 Lebanon War.

In this tender and insightful portrait of a captivating subject, director Adi Arbel observes Grossman lecturing, conducting research, and speaking eloquently on the nexus of art and life, concluding that “the only way we can contemplate the emptiness of death, and at the same time feel the fullness of life, is by writing.” 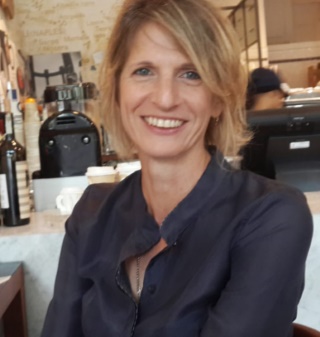 Adi Arbel is head of documentary and co-executive for drama programming at Endemol-Shine Israel. She has been a senior content editor, director and artistic advisor for documentary and feature projects since 1998. She specializes in identifying potential projects and working on building the initial idea and through release of the film. Arbel has served as artistic advisor and lecturer in all the film and television funds in Israel as well as the artistic director for Channel 8 – Israel’s leading documentary TV channel – for over a decade. Arbel’s last series won at the Israeli Film Academy Awards and was shown in numerous international festivals. 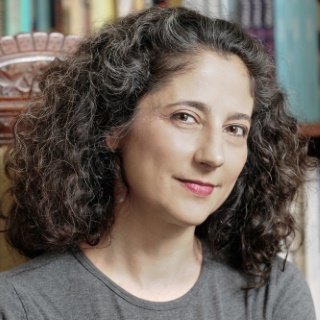 Karen Pearlman writes, directs, and edits screen productions. She researches creative practice, cognition, and feminist film histories. The films in her trilogy about historical women editors (2016, 2018 & 2020) have won 30 competitive awards from peak industry bodies and film festivals. Dr Pearlman is also the author of the widely used textbook on editing, “Cutting Rhythms” (Taylor & Francis). She is Senior Lecturer in Screen Production and a Deputy Director of the Creative Documentary Research Centre at Macquarie University.

“I learned something about my writing since my son, Uri, was killed – there’s one way we’re able to comprehend the slightest inkling of what exists beyond the impenetrable wall of death, the feeling of non existence. And yet feel the vastness of what it means to be alive right alongside it – and that’s through writing. That’s what I search for in my writing, to exist in both places, for just a brief moment”.  – David Grossman

We are excited to offer SJWF members a discount on this JIFF event. To access it, please select the concession option when booking.