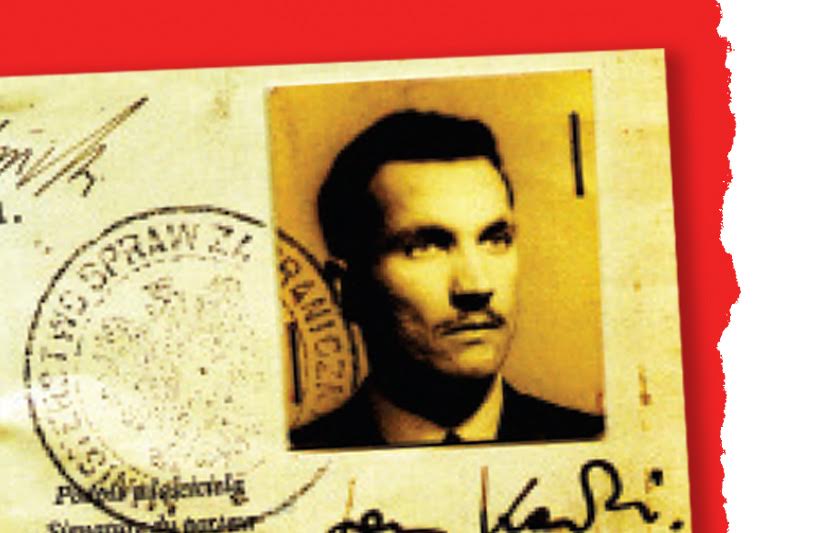 Karski & the Lords of Humanity + Q&A

Following our acclaimed stage production of Coming to See Aunt Sophie comes a powerful documentary feature about Jan Karski, the man who tried to stop the Holocaust. This special screening will be followed by a Q&A with Emmy Award winning Polish director Slawomir Grunberg and theatre director Moira Blumenthal.

The film tells the story of Karksi through evocative animation and original interviews. A member of the Polish underground who acted as a courier during World War II, his mission was to inform the Allied powers of the Nazi crimes against the Jews of Europe. Karski infiltrated the Warsaw ghetto and a Nazi Transit Camp and carried his horrific eye-witness report of the atrocities to Britain and the United States, hoping that it would shake the conscience of their powerful leaders or – as he would later call them – the Lords of Humanity.

“Almost every individual was sympathetic to my reports concerning the Jews, but when I reported to the leaders of governments, they discarded their conscience, their personal feeling.” – Jan Karski.