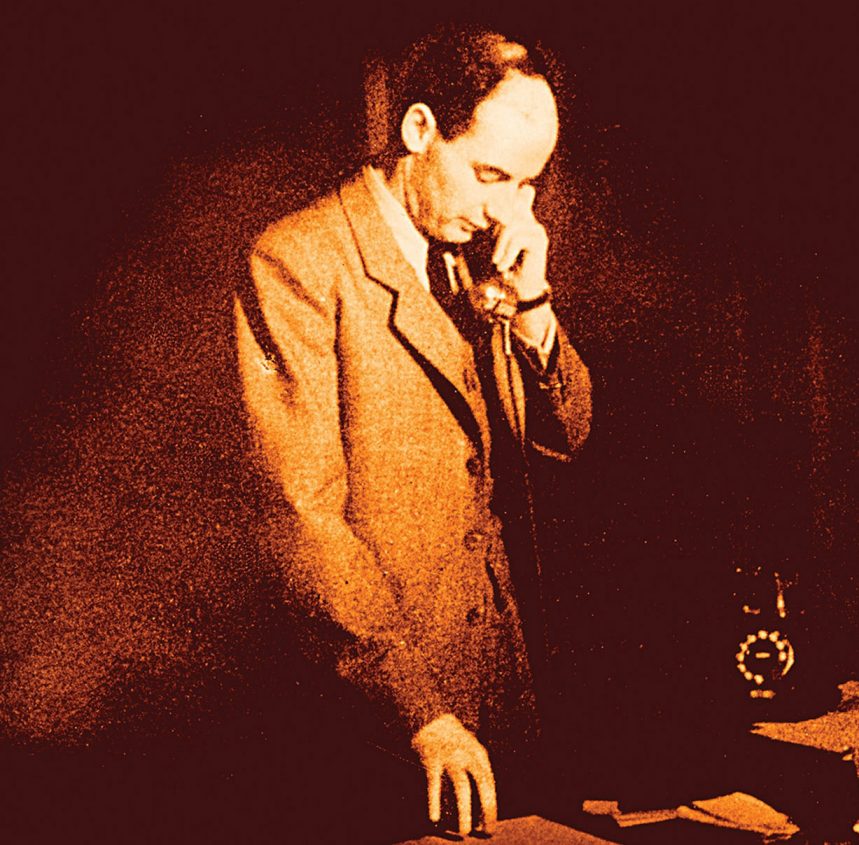 An Honorary Citizen of the USA, and designated as one of the Righteous among the Nations by Israel, Swedish diplomat Raoul Wallenberg’s heroism in Budapest at the height of the Holocaust saved countless lives, and ultimately cost him his own. In this seminal biography, award-winning Swedish author and journalist, Ingrid Carlberg, has carried out unprecedented research into all elements of Wallenberg’s life. She narrates with vigour and insight the story of a heroic life, and navigates with wisdom and sensitivity the truth about his disappearance and death. Recently released in Australia, the book was awarded the prestigious August Prize for best work of non-fiction in 2012 and the Swedish Academy’s Axel Hirsch Prize in 2013.
Ingrid Carlberg talks to Rita Nash.