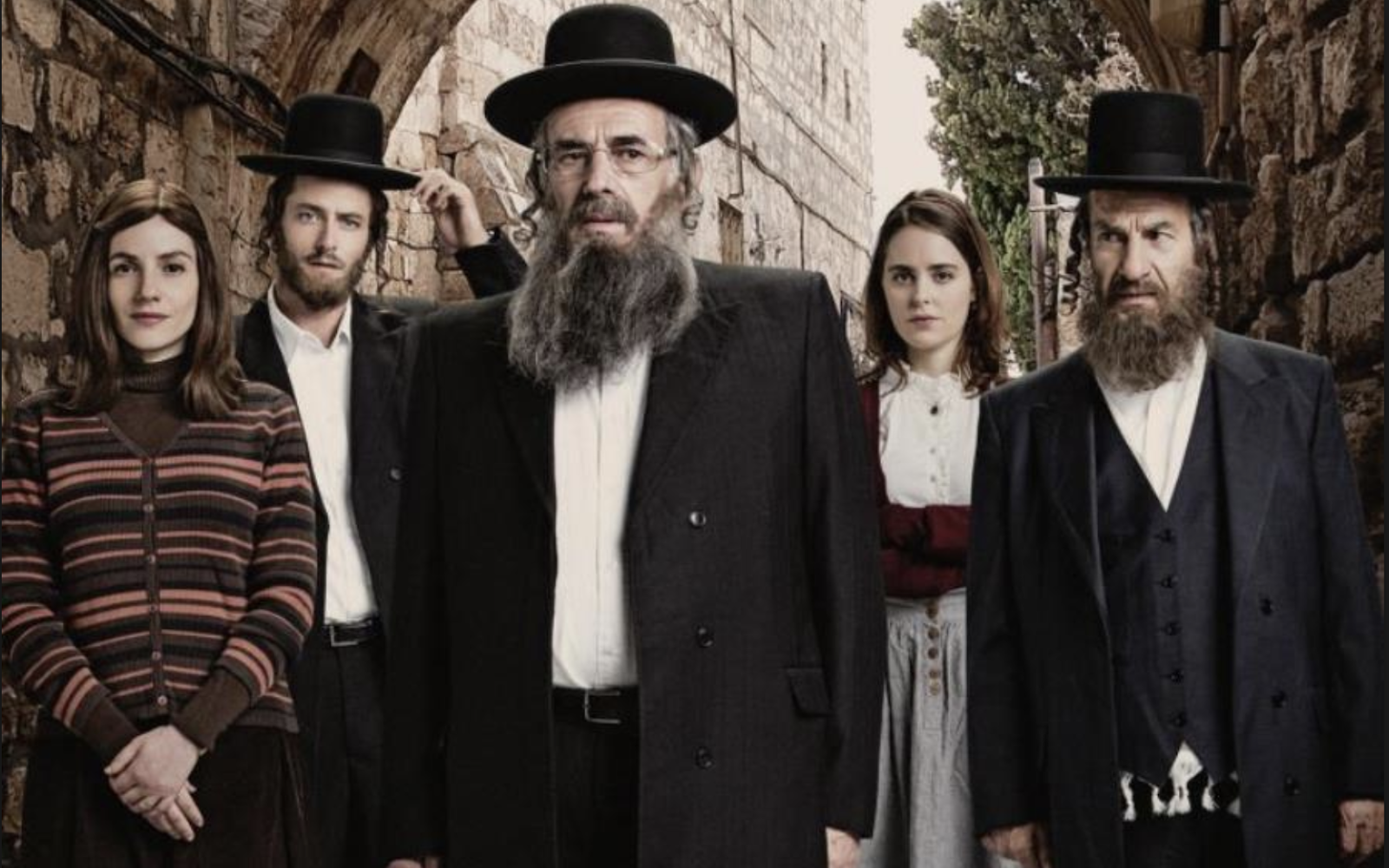 You may know him best as creator of internationally acclaimed drama, Shtisel, but he also co-wrote Srugim, The Attache, Autonomies and hilarious comedy The Conductor.

Ori joins us for an exclusive interview with Elhanan Miller.

His collection of short stories, The Invisible Show, won the Israeli Ministry of Culture Best Novel award. He is also the author of several successful children’s books, some of which were written for PJ Library.

Elon is a graduate of the Ma’aleh School of Television, Film and the Arts in Jerusalem. He is the daughter of author Emuna Elon.

Elhanan Miller is the rabbi of the ACT Jewish community and a journalist. He is the former Arab Affairs correspondent for the Times of Israel and regularly comments on Israeli politics for Al-Jazeera, BBC, and Israel’s public broadcaster Kan. His opinion articles have appeared in the New York Times and the Wall Street Journal. Miller serves as research fellow at the Forum for Regional Thinking, specializing in Palestinian politics. He holds a master’s degree in Middle East history and Islamic Studies from Hebrew University and is fluent in English, Hebrew, Arabic, French and Yiddish.

His online initiative, People of the Book, educates Muslim and Arab audiences about Jewish practice and culture through short videos disseminated on social media and have garnered millions of views.

This once-in-a-lifetime discussion will NOT be recorded, so you’d better catch it live!

If you haven’t watched Shtisel yet, don’t hold off any longer – it won 17 Israeli Academy Awards for a reason!

This is a pay-what-you-can-event. Tickets start at $5, and you can choose to increase, or leave your ticket at the starting price.

Shalom is non-profit organisation and is passionate about creating affordable, engaging and inspiring online content for the entire community.