Join Benjamin Law as he talks to two emerging literary talents about Australian Jewish queer identity and the inspiration behind their writing. With recurring themes of home, migration, and belonging, their collective works are a must-read for anyone who has ever felt out of place.

“On reflection, it’s odd that I grew up without meeting openly queer people, and with so little exposure to stories with which I could identify”. Benjamin Law, Growing Up Queer in Australia 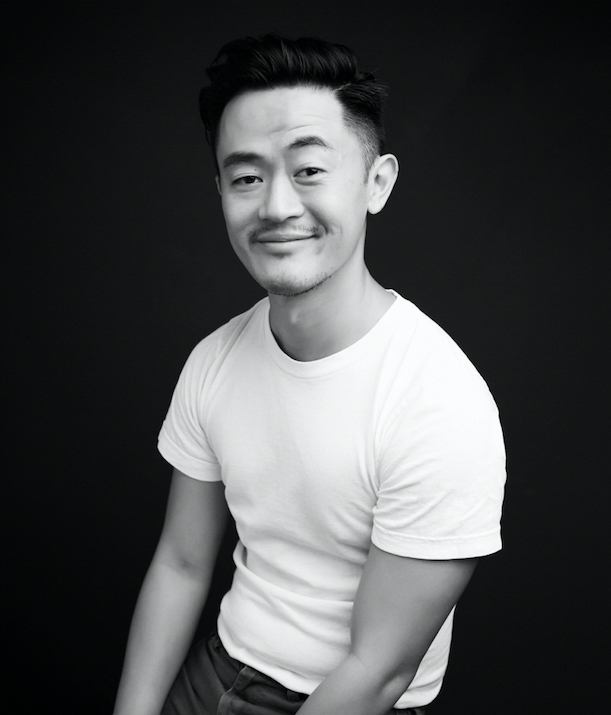 Benjamin Law is a celebrated author and journalist, and the editor of Growing Up Queer in Australia. He is a columnist for Fairfax’s Good Weekend magazine, co-host of ABC RN’s weekly national pop culture show, Stop Everything, and frequently appears on the TV shows Q&A, The Drum and The Project. Benjamin’s memoir, The Family Law, about growing up gay and Asian in Australia, was adapted for SBS TV. 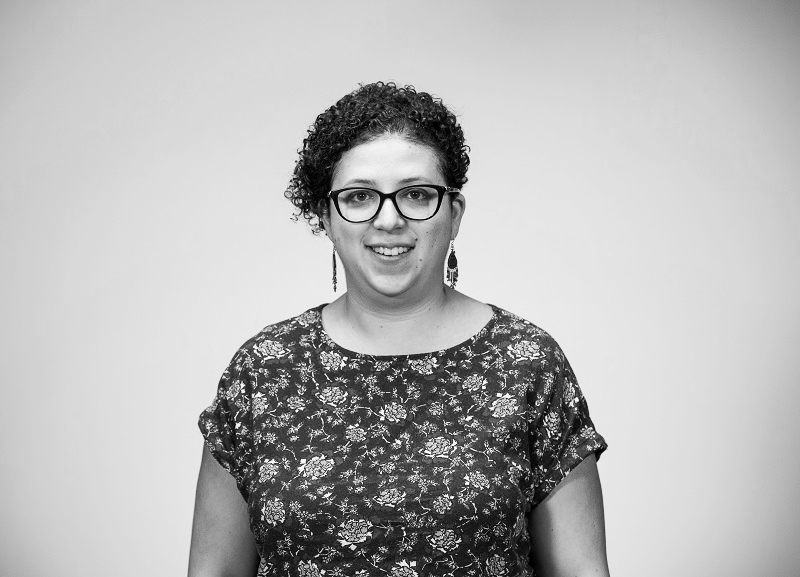 Roz Bellamy is a Melbourne-based writer, PhD candidate, editor at Archer Magazine and is in the process of completing a memoir about gender diversity, Jewish identity, and mental illness. Roz describes their experience attending a Modern Orthodox Jewish school as a queer and non-binary person in their essay ‘Binary School’ which appeared in the anthology Growing Up Queer in Australia. 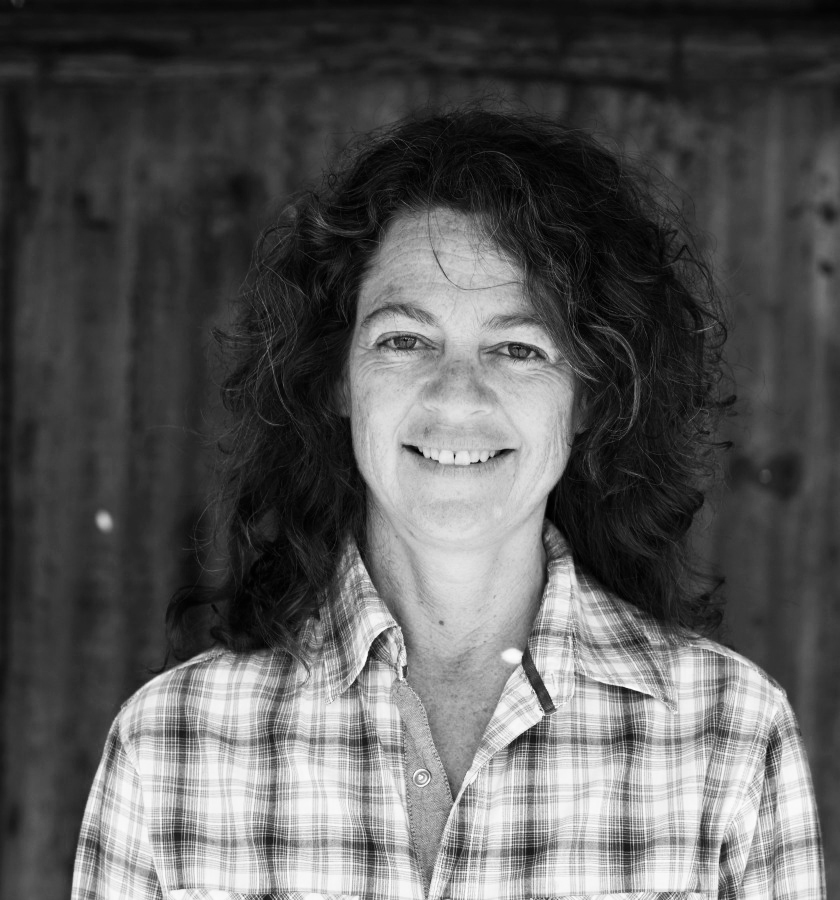 Hayley Katzen migrated from South Africa to Australia in 1989. After a career as a law lecturer and researcher, Hayley studied acting, and wrote and produced a play about asylum seekers. In 2005, Hayley moved to her girlfriend’s cattle farm in the Australian bush and completed an MFA (Creative Writing). Hayley’s short-stories and essays have been published internationally. Untethered is her debut memoir.

This event is part of the online Sydney Jewish Writers Festival, keeping you connected and entertained this August & September.

This year’s festival brings some of the best contemporary Jewish writing from around the world. Join us for an exploration of Jewish identity and global issues with authors from South Africa, Germany, the USA, and Australia.

Purchase all books and have them delivered from our official bookseller, Gertrude & Alice / 9130 5155 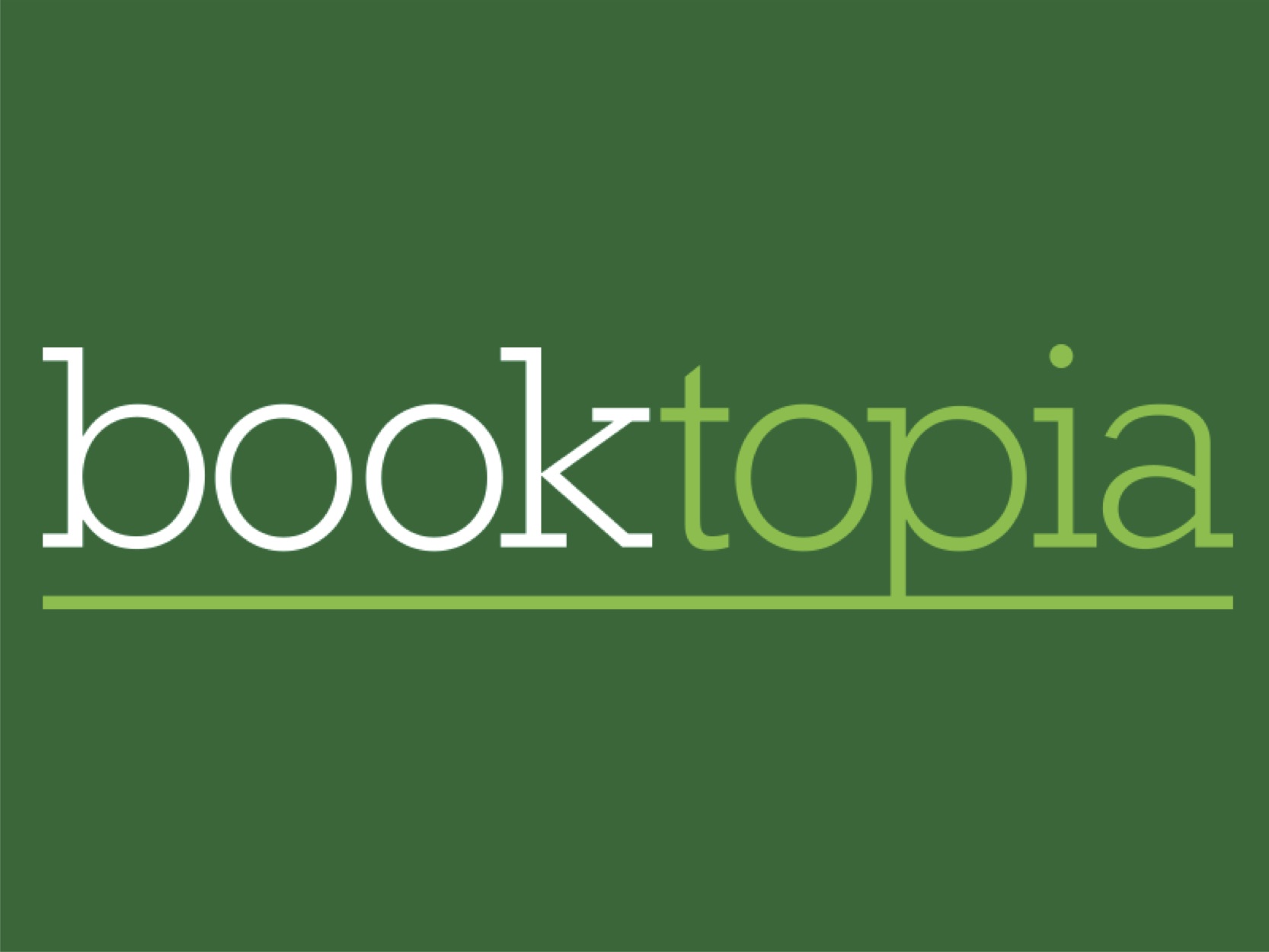