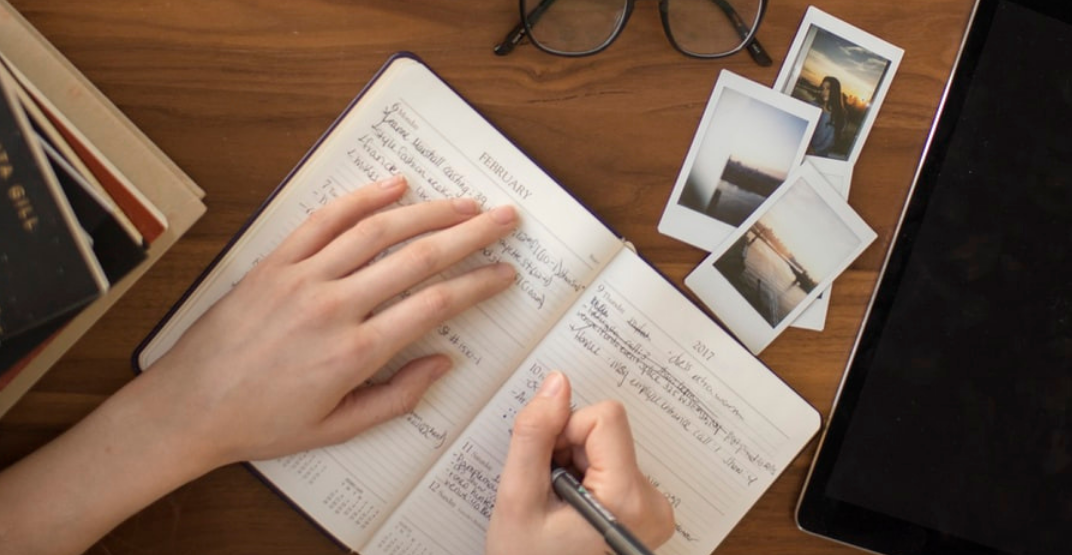 How might a Jewish writer write Jewish work? Judaism comes with its own rich symbols, metaphors, events and characters. How can we use this inspiration as a creative springboard to write works that draw on our cultural and religious knowledge? In this workshop, we will explore creative prompts that can inject your dialogue, prose, and poetic language with a unique Jewish flair.

Join the SJWF and Jessica Bellamy for an interactive writing workshop.

Jessica Bellamy is a playwright and theatre maker based in Melbourne. In her career, she has written works about the Torah’s matriarchs, Bat Mitzvah girls, the dybbuk, going to a Jewish day school, and Yentl. She has worked with companies in Melbourne, Sydney, Canberra, regional New South Wales, Singapore, and the Philippines during her career. Jessica is the co-writer and performer of Thick Beats for Good Girls (Checkpoint Theatre Singapore) as well as writer and performer of Shabbat Dinner, which has had three Sydney seasons. Collaborations include (After)Hero with Monash University Student Theatre, and collaborations with Albert Park College, Local Peoples, and Sydney Living Museums. She won the Rodney Seaborn Playwrights Award for Sprout (2011). Jessica has run workshops or residencies for Express Media, Arts Centre Melbourne, Dreamhouse Theatre, Australian Theatre for Young People, National Institute for Dramatic Arts, Outback Theatre for Young People, Back to Back Theatre, and in many schools. 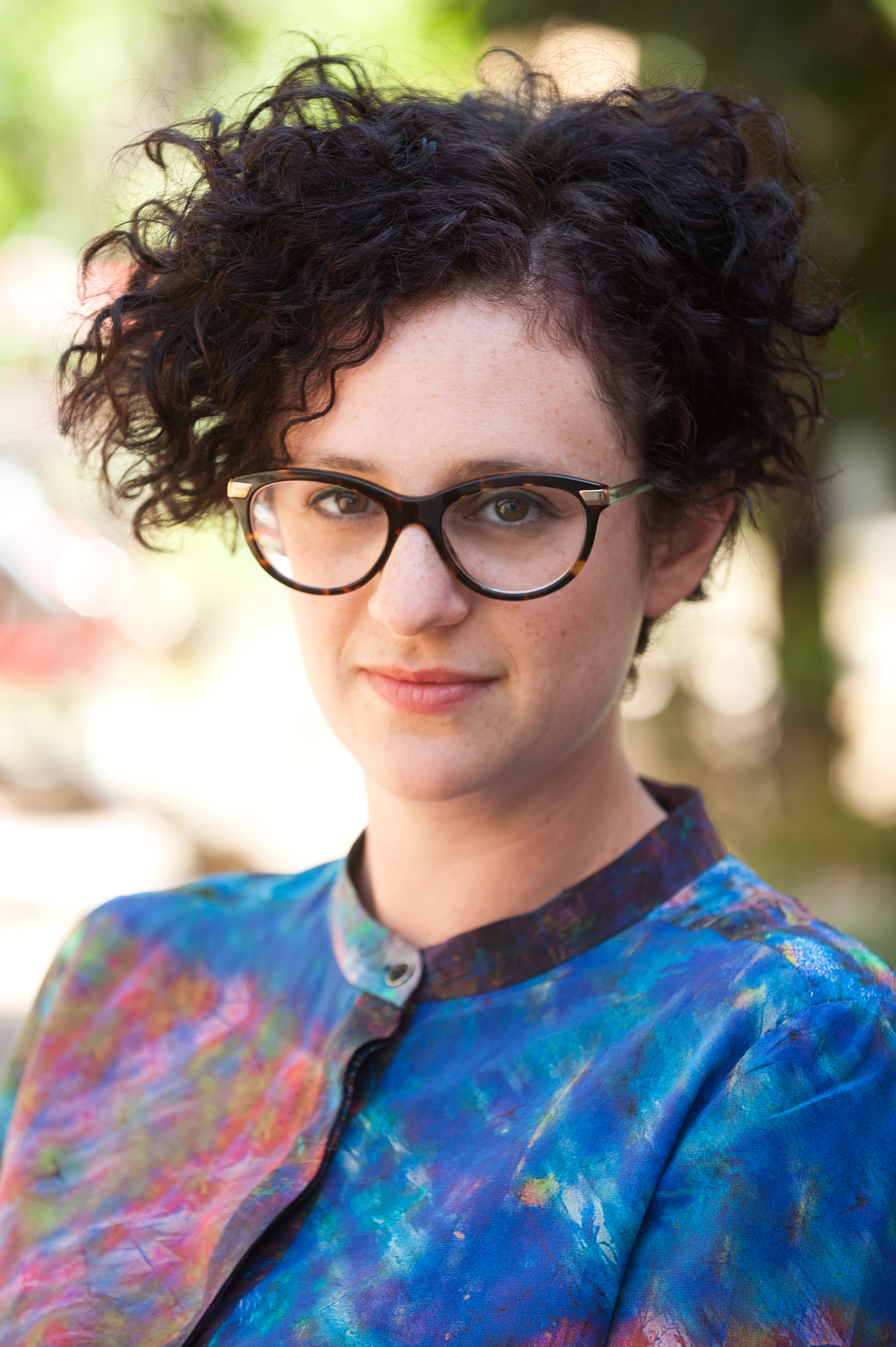