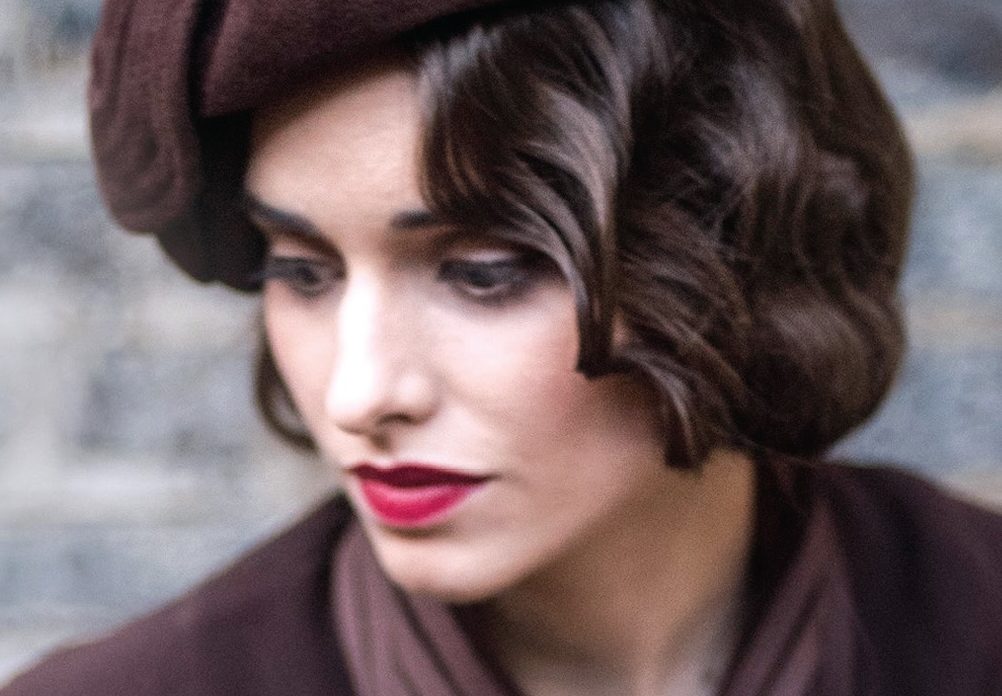 In Conversation with Stephanie Smee

Françoise Frenkel’s No Place to Lay One’s Head, is an extraordinary story of one woman’s attempt to survive the horrors of Vichy France.

Frenkel owned a French-language bookshop in Berlin which was central to the cultural life of the city well into the 1930s when she was forced to flee after a Nazi raid.  She spent the war hiding in Vichy France and made a final desperate and successful attempt to reach neutral Switzerland, where this memoir was eventually published in 1945. It was rediscovered in an attic in 2010 and published again in 2015. This is the first English-language edition.

Stephanie Smee is the translator of this book and talks to Dr Ludmila Stern. 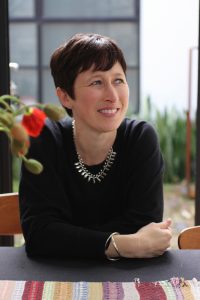 Stephanie left a career in the law to pursue her passion for languages. After working for a number of years as a legal translator from French to English, she turned to literary translation and has been loving every moment.

Stephanie is also the co-translator, with her Swedish mother, Ann-Margrete, of Gösta Knutsson’s iconic Swedish children’s classics, The Adventures of Pelle No-Tail, published in 2017 by Piccolo Nero.

In 2016, her translation of Jules Verne’s Mikhail Strogoff was published, the first new English translation of this classic French historical adventure in over a century.

Her most recent translation of Françoise Frenkel’s memoir No Place to Lay One’s Head was published by Vintage Press in May, 2017. 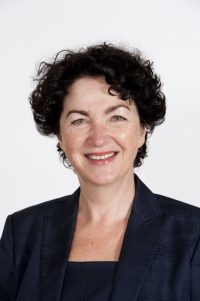 Associate Professor Ludmila Stern is the founder and the first convener of the Master of Interpreting and Translation at UNSW Sydney. She was the Head of the School of International Studies (2011-12) and a Director on the Board of the National Accreditation Authority for Translators and Interpreters (NAATI, 2010-2016).

Ludmila’s historical research examines relations between the Soviet Union and Western sympathisers, and includes articles and the monograph, Western Intellectuals and the Soviet Union, 1920-40. From Red Square to the Left Bank (Routledge: 2007).