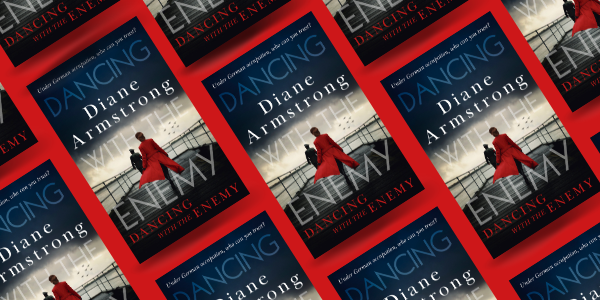 Book Launch: Dancing with the Enemy by Diane Armstrong

From the bestselling author of The Collaborator comes a compelling story of betrayal, collusion, revenge, and redemption set in German-occupied Jersey during World War II. 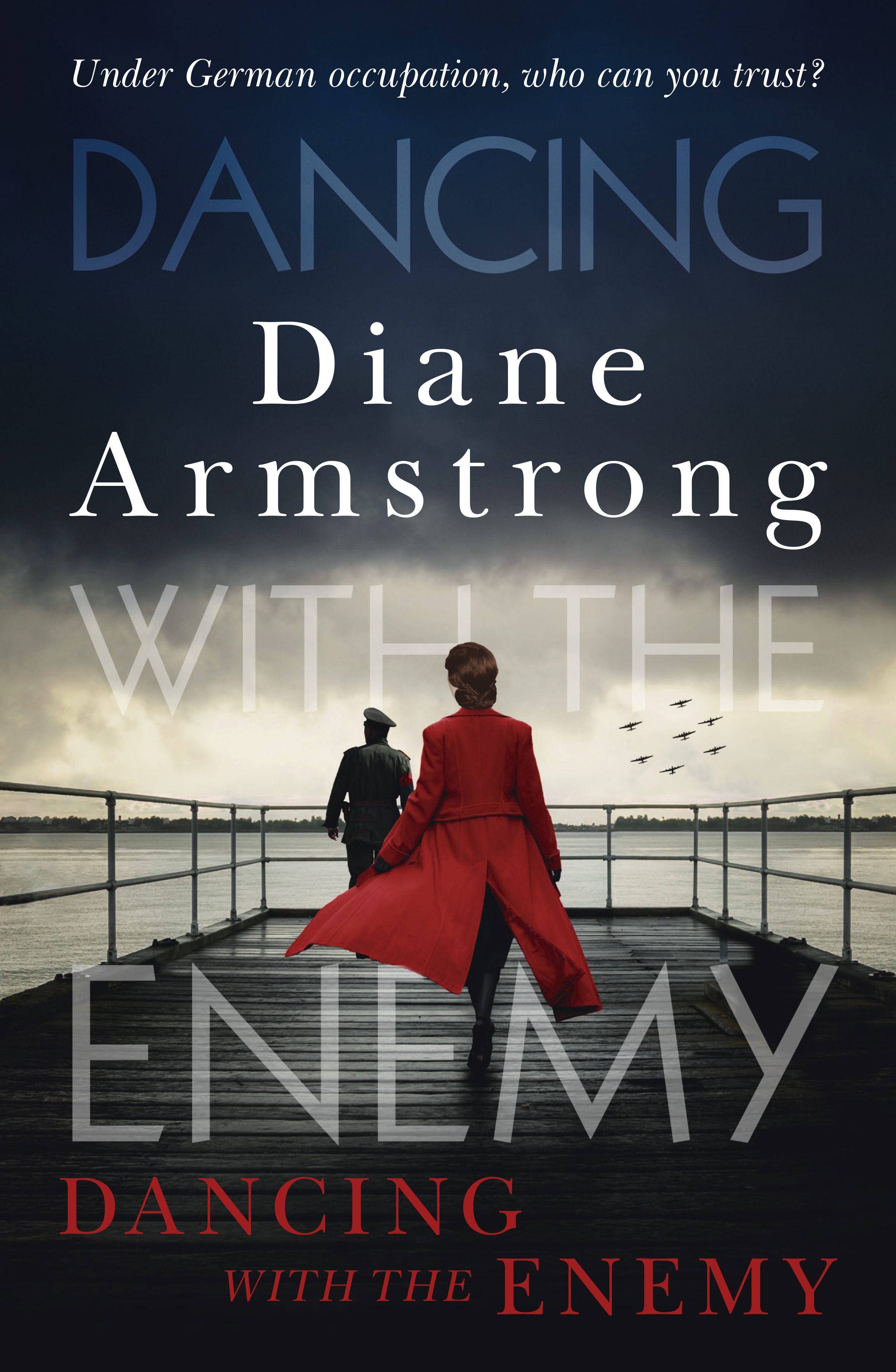 About Dancing with the Enemy

June 1940. `It was a perfect June evening that began with hope and ended in despair.’ So begins the journal of Hugh Jackson, a Jersey doctor, whose idyllic world is shattered when Britain abandons the Channel Islands which are invaded by the Germans. Forced to choose between conflicting loyalties, he sends his pregnant wife to England, believing their separation will be brief. It’s a fateful decision that will affect every aspect of his life.

May 1942. Young Tom Gaskell fumes whenever he sees the hated swastika flying from Fort Regent. Humiliated by Jersey’s surrender and ashamed of his mother’s fraternisation with the occupiers, Tom forms an audacious plan, not suspecting that it will result in guilt and tragedy.

April 2019. Sydney doctor Xanthe Maxwell, traumatised by the suicide of her colleague and burnt out by the relentless pressure of her hospital work, travels to St Helier so she can figure out what to do with her life. But when she finds Hugh Jackson’s World War II journal, she is plunged into a violent world of oppression and collusion, but also of passion and resistance. As she reads, she is mystified by her growing sense of connection to the past. Her deepening relationship with academic Daniel Miller helps her understand Jersey’s wartime past and determine her own future.

By the time this novel reaches its moving climax, the connection between Tom, Xanthe and Hugh Jackson has been revealed in a way none of them could possibly have imagined.

Diane Armstrong is a child Holocaust survivor, who arrived in Australia in 1948. She has written seven books. Her family memoir Mosaic published in 1998 and short-listed for the Victorian Premier’s Literary Award and the National Biography Award. In 2000, The Voyage of Their Life shortlisted in the NSW Premier’s Literary Awards for Nonfiction. Her first novel Winter Journey (2004) shortlisted for the Commonwealth Writers’ Literary Award. Her second novel Nocturne (2008) won the Women Writers’ Society Fiction Award. Empire Day (2011) was set in post-war Sydney. The Collaborator (2019), her first novel in eight years, was an immediate bestseller.

Pre-purchase the book at $30 (rrp $32.95) and receive it at the book launch. The book will also be available for purchase at the launch by our official bookseller, Gertrude and Alice.

We will not be operating at full capacity to ensure a Covid-safe environment. If you can no longer attend the book launch, or are feeling unwell and decided to stay home, then we will gladly cancel your booking – no questions asked. Please email rimma@shalom.edu.au.

We also strongly recommend the use of face masks throughout the venue.

Thank you to our partners: