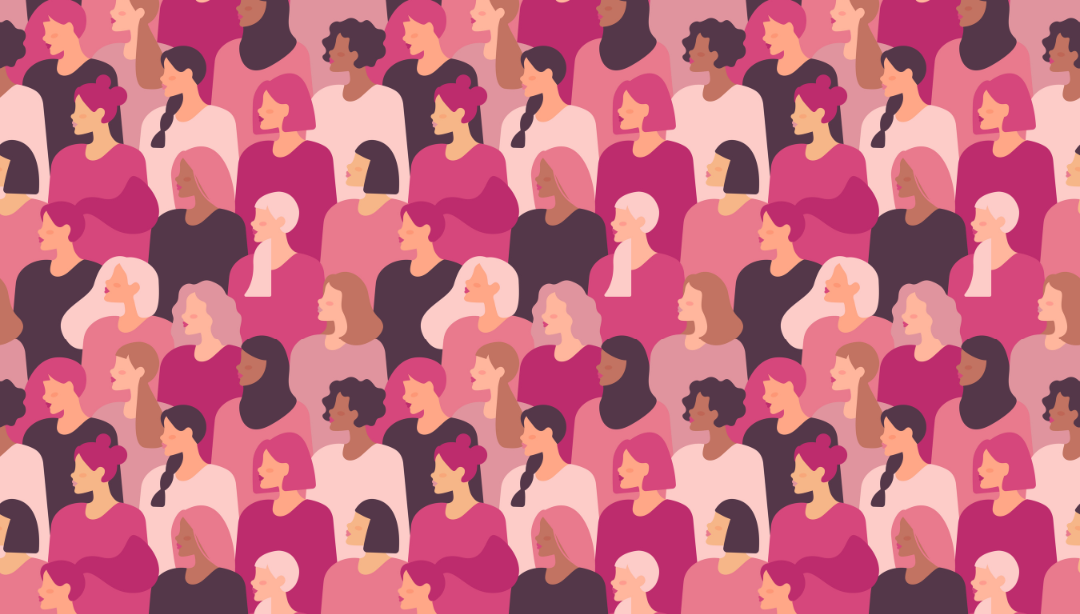 Join us for an evening celebrating Jewish women in the arts for International Women’s Day 2023 in partnership with National Council of Jewish Women. Our remarkable panel comprises women who have worn many hats in their creative careers and continue to explore and expand their roles. From poetry to screen writing, dance to song, memoir to film, these women are testament to the ever-changing stage and page.

What to expect on the night: 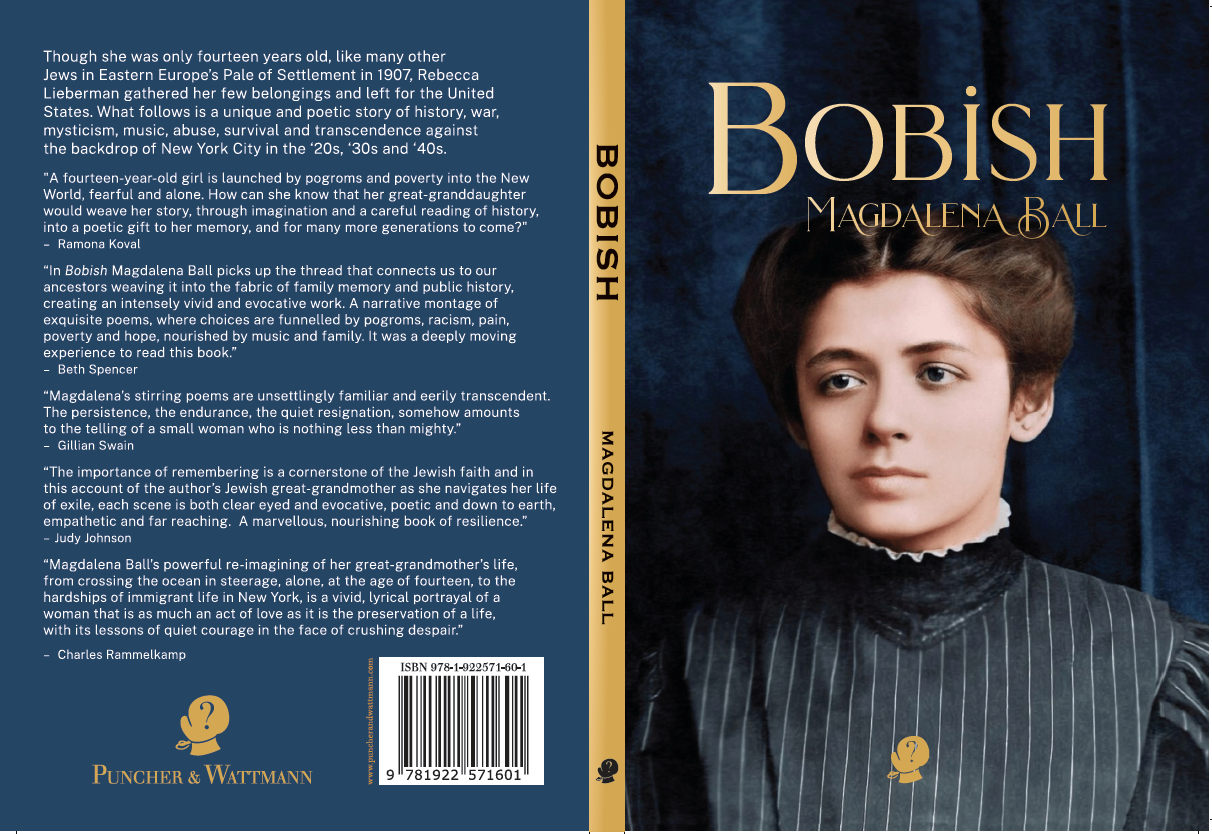 Magdalena’s book ‘Bobish’ will also be available for purchase on the night by our official bookseller Gertrude and Alice
Bookstore.

Magdalena Ball was born in New York City, and has lived in Australia for over three decades. She is a novelist, poet, reviewer, interviewer, and is Managing Editor of Compulsive Reader. Her stories, editorials, poetry, reviews and articles have appeared in a wide number of printed anthologies and journals, and have won local and international awards. She is the author of several novels and poetry books, most recently, Bobish, published in 2023 by Puncher & Wattmann. https://magdalenaball.com/

Jessica Chapnik Kahn is an Argentinian-Australian singer-songwriter, actor and writer. She has appeared in plays, films and TV, including two years on Home and Away. She has worked with some of Australia’s finest musicians including Sarah Blasko, Old Man River, Lior and Craig Nichols from The Vines, as well as releasing two solo albums under the moniker Appleonia. She collaborated with Ben Lee on 4 albums, including the ARIA and AFI award nominated soundtrack for Joel and Nash Edgerton’s film ‘The Square’. She is the author of children’s book Lenny and the Ants and poetry collection MADRE, and co-author of Ronni Kahn’s biography A Repurposed Life, which was nominated for an ABIA award for biography book of the year 2021.
www.instagram.com/jessicachapnikkahn

Karen Pearlman writes, directs, and edits screen productions. She researches creative practice, cognition, and feminist film histories. The films in her trilogy about historical women editors (2016, 2018 & 2020) have won 30 competitive awards from peak industry bodies and film festivals. Dr Pearlman is also the author of the widely used textbook on editing, “Cutting Rhythms” (Taylor & Francis). She is Senior Lecturer in Screen Production and a Deputy Director of the Creative Documentary Research Centre at Macquarie University. http://www.karenpearlman.net/