What is it about being Jewish and our need for humour? Whatever it is, we want more of it!

Join us for our NEW Comedy night for 20’s & 30’s & chill at the cosy Café Lounge – a beacon of comedy in the heart of Surry Hills.

is a multi-award winning comic and performer. His surreal and frenetic style saw him listed by The Age as one of Australia’s most exciting emerging talents, and by the Herald Sun as one of the top new comedians to see. A graduate of L’Ecole Philippe Gaulier, he has won comedy awards at Perth Fringe and the Adelaide Fringe Festival two years in a row, and his solo shows have sold out at arts festivals in Canada, London and at the Edinburgh Festival Fringe, where his show Karma Karma Karma Karma Karma Chamedian was presented at the Underbelly. He has appeared on Comedy Up Late on the ABC and on Channel 10 in Australia. 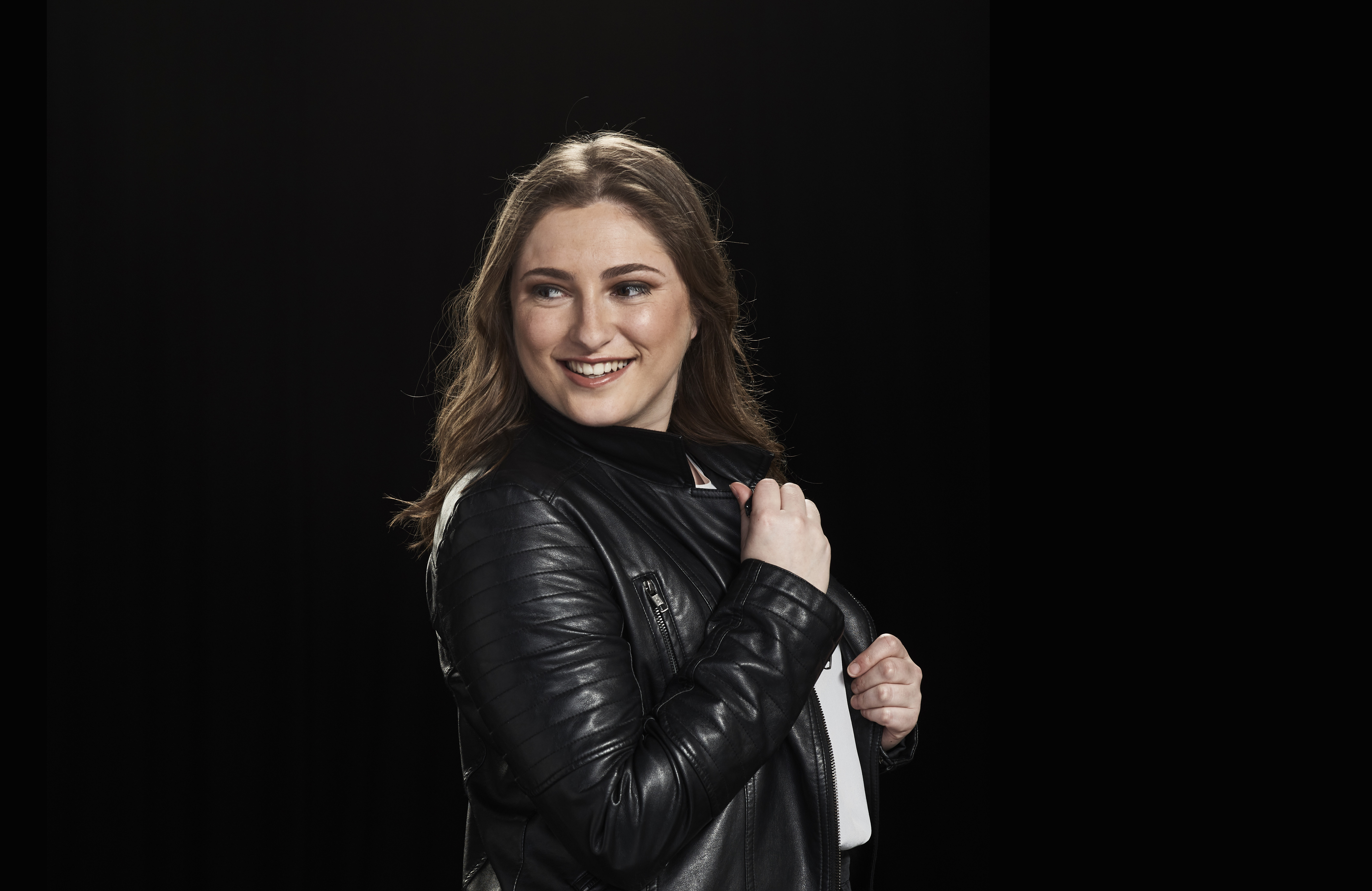 is a writer and comedian for SBS VICELAND’S The Feed and co-founder of Sydney-based comedy collective, Freudian Nip. Last year she was a writer and performer on ABC Comedy’s Aaron Chen Tonight, The Comedy Channel’s The Slot and ABC Fresh Blood and has previously written for The Chaser, Sydney Morning Herald and The Age. She’s also made videos for Junkee Media, hosted a live comedy show on FBi Radio and performed in numerous festivals around Australia including Splendour in the Grass. Later this year she will be touring nationally with The Chaser’s War on 2018 and performing in A Chrismukkah Cabaret, an interfaith comedy show.