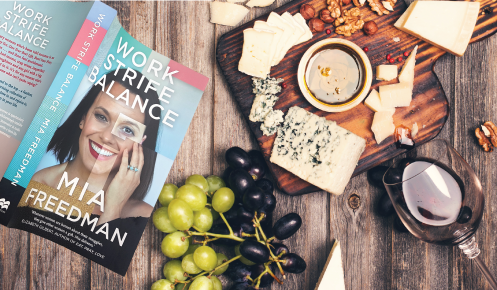 “There has never been more pressure on women to be everything. At work, at home, on social media, in the mirror. And always, always in our own heads where the pressure feels at times unbearable.”

One of Australia’s most successful women and public figures, Mia Freedman, somehow found the time to write a book. In an honest conversation with Sharri Markson over wine, cheese and dessert, Mia will talk about work/life balance, being a voice for modern day women, and why she chose to write a book about her struggles, rather than her successes.

This is a PWF event, for women only 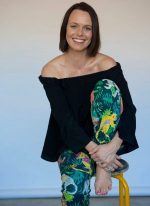 Mia Freedman is a writer, broadcaster, author, columnist, a former editor-in-chief of Cosmopolitan, TV executive… and a digital empire builder. Mia is the co-founder and creative director of the Mamamia Media Company, Australia’s largest women’s digital media and podcast company with more than 100 employees in five global offices and a monthly audience of millions. Mia is the host of two podcasts, makes regular appearances on TV and radio, and is the author of four books. She is married with three children and lives in Sydney. Her wheels fall off regularly. 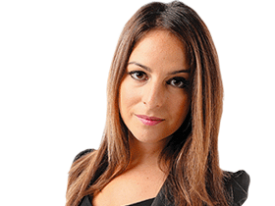 Born and raised in Sydney, Sharri started her career at The Sunday Telegraph as political reporter and then chief of staff, before leaving there to work as News Editor at Channel Seven in Sydney. She edited CLEO magazine, was Media Editor at The Australian newspaper and now is flying back and forth from Canberra as National Political Editor for The Daily Telegraph.