SOLD OUT! To go on the wait list, please email Dina 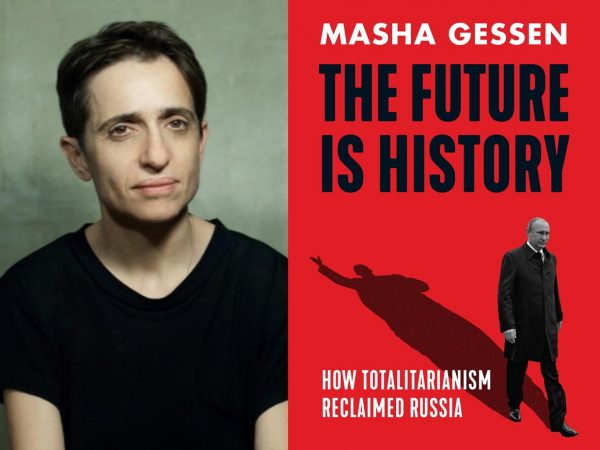 The Shalom│ Sydney Jewish Writers Festival‘s official opening night will take place at Bondi Pavilion on Thursday 23 August at 7pm, and will feature journalist and host of ABC’s The Drum Ellen Fanning in conversation with a showstopping international guest author: Masha Gessen. Gessen is a Russian-American journalist, author, translator and activist who has been an outspoken critic of Putin and Trump. Masha Gessen is the author of nine books, most recently The Future Is History: How Totalitarianism Reclaimed Russia, which was awarded the National Book Award in the United States in 2017.

This event has limited capacity so we suggest booking as early as possible to avoid disappointment.

Book
The Shalom│ Sydney Jewish Writers Festival continues with a diverse and superb program on Sunday 26 August at Waverley Library. 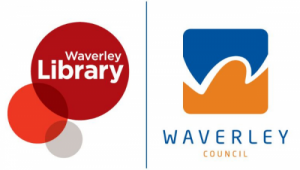