The Dressmakers of Auschwitz with Lucy Adlington

Join British dress historian and author Lucy Adlington to hear the true story of the women and girls who sewed to survive the Holocaust. 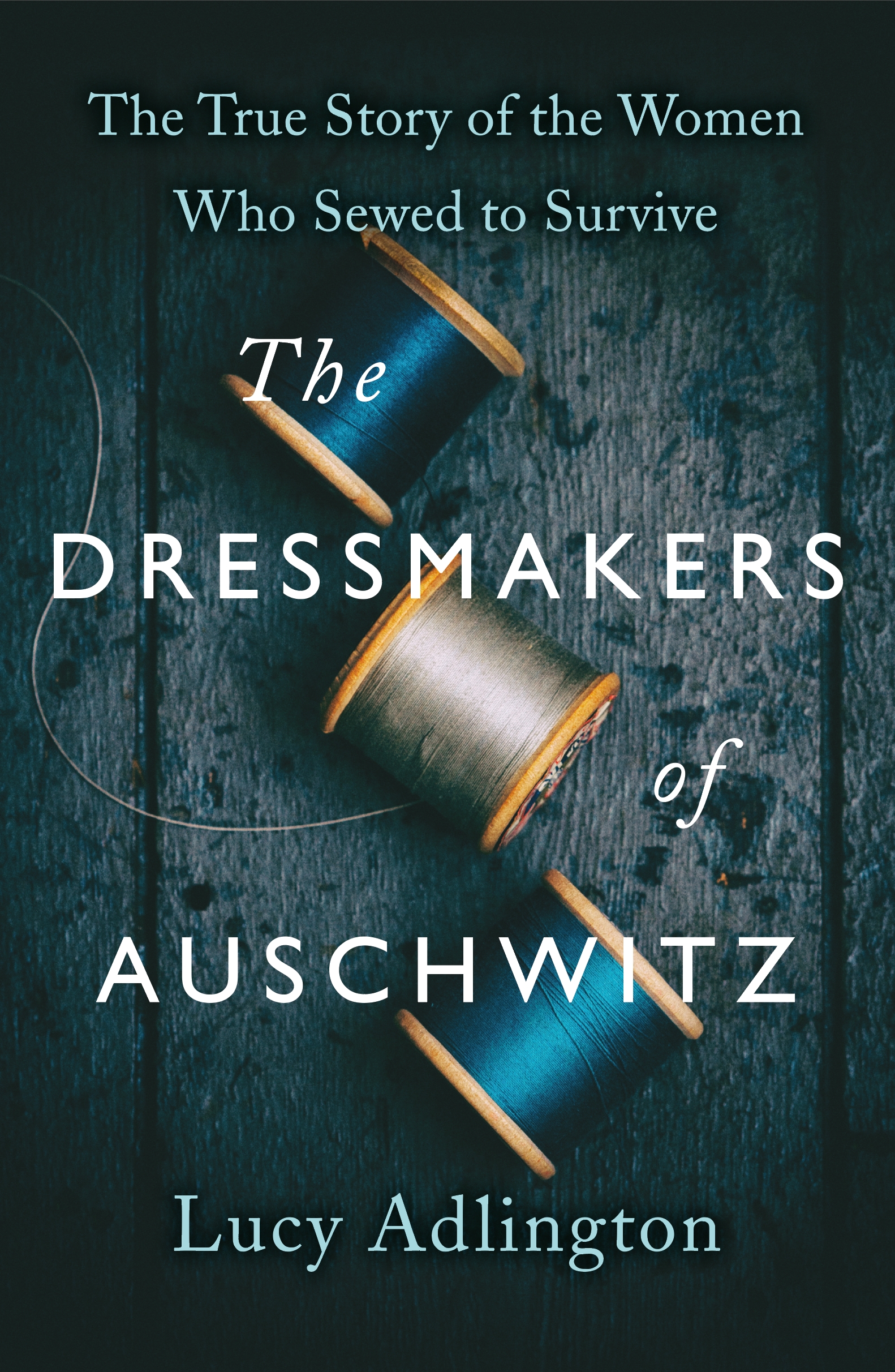 At the height of the Holocaust 25 young inmates of the infamous Auschwitz-Birkenau concentration camp – mainly Jewish women and girls – were selected to design, cut, and sew beautiful fashions for elite Nazi women in a dedicated salon. It was work that they hoped would spare them from the gas chambers.

In this fashion workshop, the dressmakers produced high-quality garments for SS social functions in Auschwitz, and for ladies from Nazi Berlin’s upper crust.

Drawing on diverse sources, including interviews with the last surviving seamstress, The Dressmakers of Auschwitz follows the fates of these brave women. Their bonds of family and friendship not only helped them endure persecution, but also to play their part in camp resistance.

Weaving the dressmakers’ remarkable experiences within the context of Nazi policies for plunder and exploitation, historian Lucy Adlington exposes the greed, cruelty, and hypocrisy of the Third Reich and offers a fresh look at a little-known chapter of World War II and the Holocaust.

Lucy will be in conversation with Aviva Lowy, joining Sydney Jewish Writers Festival from the UK on Thursday October 14th at 8pm AEDT via Zoom.

Purchase Lucy Adlington’s latest book The Dressmakers of Auschwitz  from Gertrude and Alice. Lucy Adlington is a British dress historian with more than twenty years’ experience researching social history. Adlington runs History Wardrobe, a company which presents costume-in-context talks across the UK. Her non-fiction publications include: Women’s Lives and Clothes in WWII: Ready for Action and Stitches in Time – the Story of the Clothes we Wear. Her latest book is The Dressmakers of Auschwitz (Published by Hachette, August 31, 2021).

She’s also the author of seven novels including the Carnegie-nominated, critically-acclaimed The Red Ribbon. Lucy Adlington lives on a farm in Yorkshire.

Aviva Lowy started her career as a radio journalist with 2JJJ and the ABC. She has written on a broad range of subjects, from food and travel to science and health.

Praise for The Dressmakers of Auschwitz by Lucy Adlington

‘An utterly absorbing, important and unique historical read’ – Judy Batalion, NY Times bestselling author of The Light of Our Days: The Untold Story of Women Resistance Fighters in Hitler’s Ghettos

‘Lucy Adlington tells of the horrors of the Nazi occupation and the concentration camps from a fascinating and original angle. She introduces us to a little-known aspect of the period, highlighting the role of clothes in the grimmest of societies imaginable and giving an insight into the women who stayed alive by stitching’ – Alexandra Shulman, author of Clothes…And Other Things That Matter

This event is free.