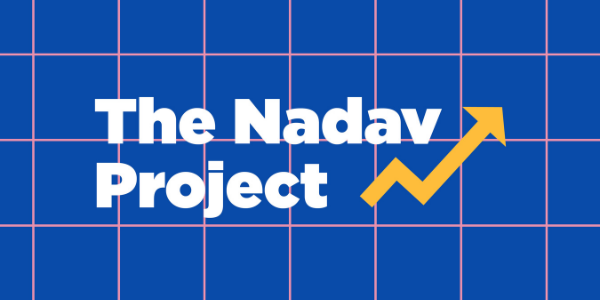 The Nadav Project presents a series of seminars exploring personal finances and investing with purpose. In this conversation, we will discuss the impact of the Russian-Ukrainian Conflict on financial markets and a Jewish ethical response.

Ben Scott – Director, Australia’s Security and the Rules-Based Order Project, The Lowy Institute.
Ben has over twenty years’ experience in diplomacy, intelligence and international development. He joined the Lowy Institute from the Office of National Intelligence, where he was a Senior Middle East Analyst before representing ONI at the Australian Embassy in Washington DC from 2016-2020.

Ben was a Diplomatic Fellow at the Lowy Institute in 2005 and wrote the LIP, Re-imagining PNG: Culture, Democracy and Australia’s Role. He served as a Bougainville peace monitor for six months in 1998.

Amanda Goodman – Co-Founder and Director, Ecotone Partners.
Amanda has been at the forefront of impact investing in Australia for much of the past decade, and is passionate about how finance can fuel positive change in the world. She has over 20 years’ experience across financial services and the non-profit sector. Most recently, Amanda was Head of Capital Raising and Investor Relations at Impact Investment Group. She has deep relationships with private clients, family offices and wealth advisory groups across Australia. Amanda helped raise over $700m of investor capital during her time at IIG and helped develop a number of industry-first impact funds in Australia, including Australia’s first 100% impact-focused VC fund and Australia’s first place-based impact fund. Amanda started her career at Goldman Sachs in the US and UK, after which she became a Principal in a UK-based venture capital firm. After arriving in Australia in 2001, Amanda worked with LJCB Investment group, a diversified private investment group, and JCA, a non-profit fundraising and planning organisation for the Jewish community in NSW and ACT. Amanda has a Bachelor of Arts degree from Harvard University and a Master of Applied Finance degree from Macquarie University.

Where: Online via ZOOM