Join Alex Miller as he takes us on a journey to unravel a dear friend’s life in Germany (later Poland) before the war.

A cherished mentor to Alex, Max Blatt is a man haunted by what happened to his Jewish family and the nagging question of his abandonment of them.

Alex Miller and his wife Stephanie set off on a journey to the landmarks of Max’s life in Breslau and along the way meet some extraordinary people who enlighten the historical, political and personal details which add richness to the uncovering of Max’s life. Coming full circle, the discovery tour ends in Israel where Alex meets with Max’s few remaining relatives.

As we can always expect from Alex Miller, the tenderness of his superb prose provides the ballast for this moving tribute to a man who nurtured the idea that Alex Miller could become a writer.

Join Sydney Jewish Writers Festival for a live interview and Q&A with Alex Miller. Alex will be interviewed by Scott Whitmont. 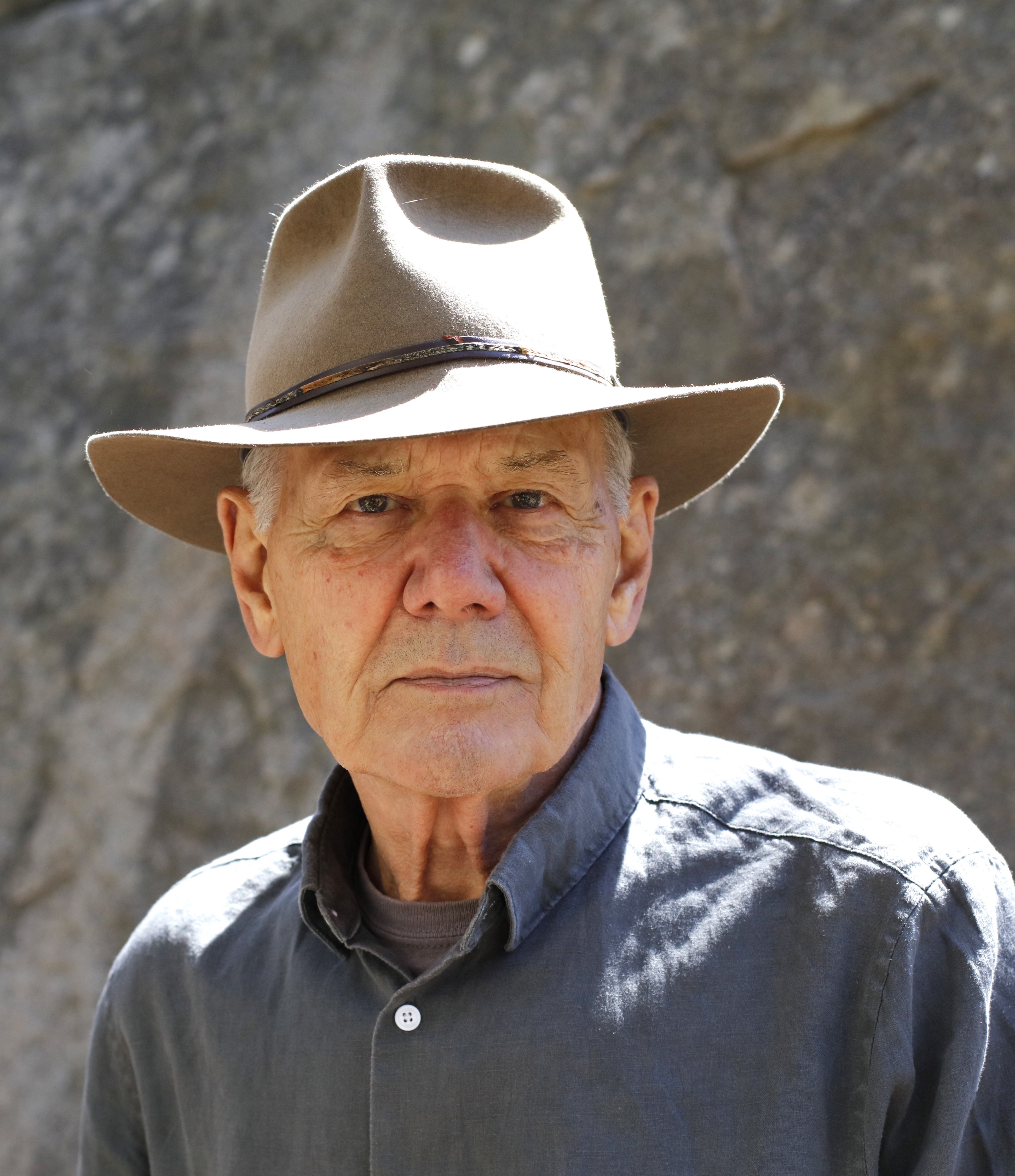 Alex Miller is an award winning Australian author of twelve novels and a collection of essays and stories. His work is published internationally and widely in translation. He’s a two-time winner of the Miles Franklin Literary Award – for The Ancestor Game (1993) and Journey to the Stone Country (2003). His fifth novel, Conditions of Faith, won the Christina Stead Prize for Fiction in the 2001 NSW Premier’s Literary Award. In 2011 he won the award again for his novel Lovesong. He’s also the winner of the Commonwealth Writers Prize, received the Victorian Premier’s Literary Award, the prestigious Melbourne Prize for Literature in 2012 and he received the Manning Clark Medal for an outstanding contribution to Australian cultural life for his 2007 novel Landscape of Farewell. 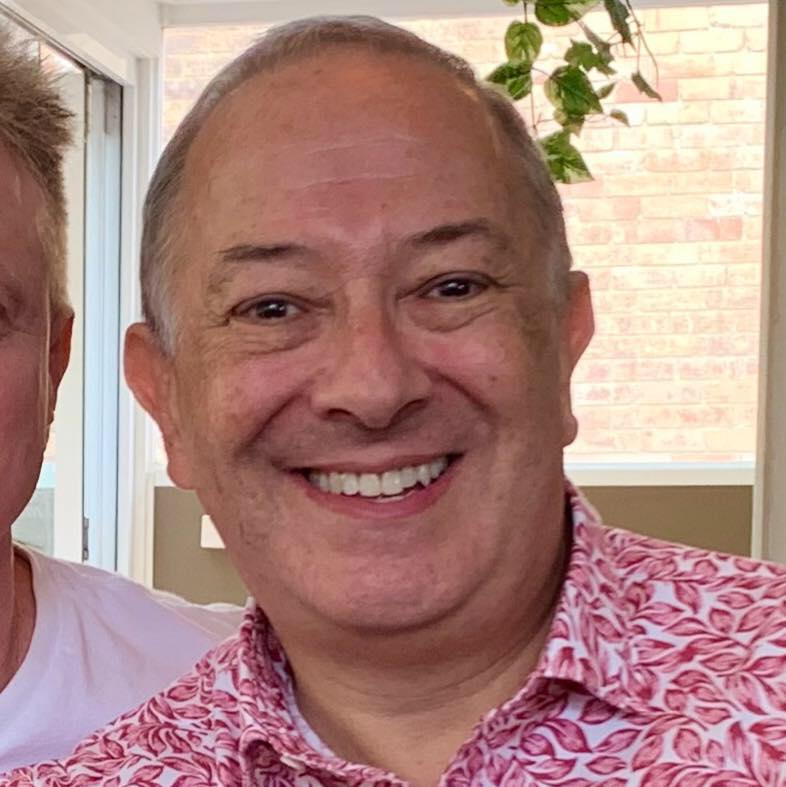 Scott Whitmont, former long-term member of the SJWF Advisory Committee is Business Development & Relationship Manager for Booktopia Publisher Services, Booktopia’s wholesale and trade distribution arm. Prior to joining BPS, Scott proudly owned and operated the independent Lindfield Bookshop and Children’s Bookshop for over 20 years. He is a Past President of the Australian Booksellers Association (NSW) and also served on its National Board. Passionate about books, particularly history and memoir, Scott regularly reviews for industry publications and moderates author ‘in conversation’ events.

For questions about this event, or to book over the phone, please contact sjwf@shalom.edu.au or 9381 4000