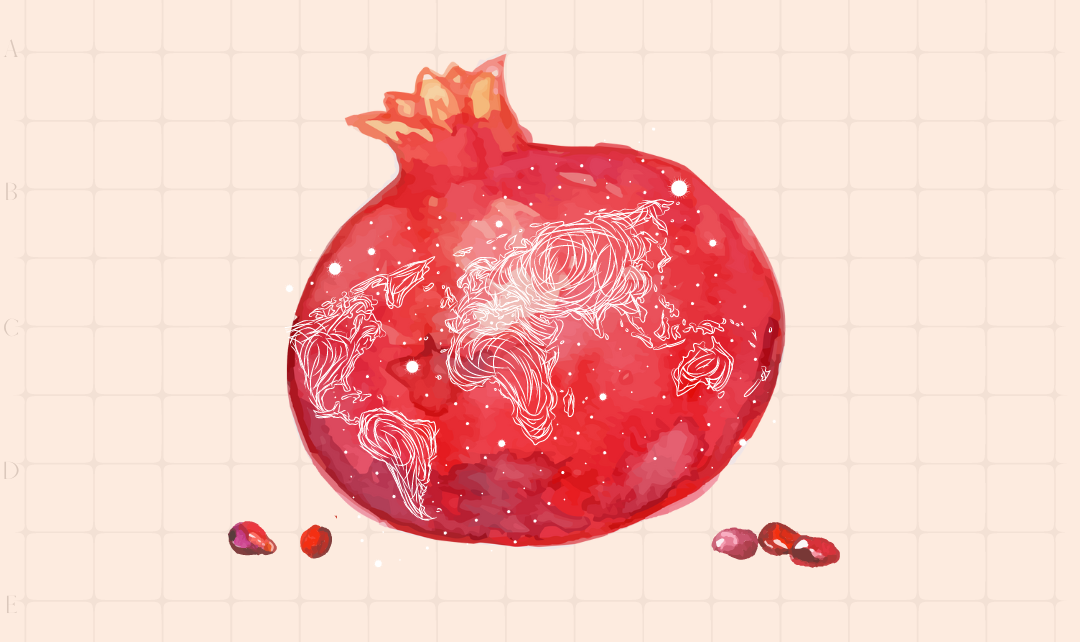 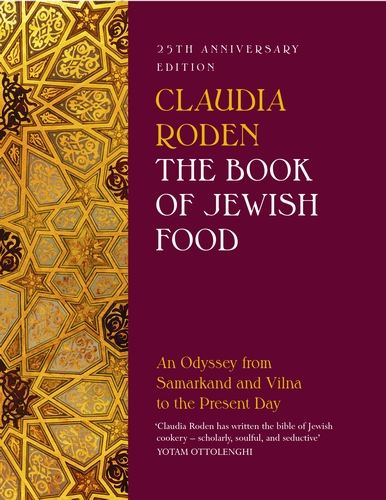 The Atlas of Jewish Food is a new series exploring Jewish Cookbooks all over the world. For our first event we are thrilled to have the esteemed cookbook writer and anthropologist Claudia Roden as our first guest in conversation with Australian food writer and broadcaster Alice Zaslavsky. The conversation will be live on Zoom with audience participation.

The evening begins at 7pm with a live demonstration by Michael Rantissi of Kepos Street Kitchen.

Claudia and Alice will follow at 8pm with an in conversation via Zoom with live audience participation.

Claudia Roden’s impact on home cooks and chefs internationally cannot be underestimated. Join us to celebrate the 25th anniversary of the release of Claudia’s Classic Jewish Cookbook with new recipes and material. A night not to be missed!

This is an in-person ticketed event with limited places available.

“Every cuisine tells a story. Jewish food tells the story of an uprooted, migrating people and their vanished worlds. It lives in people’s minds and has been kept alive because of what it evokes and represents.”
Claudia Roden.

Claudia’s books will be available for purchase on the night from our official bookseller, Gertrude & Alice Bookstore.

Claudia Roden is a cookbook writer and anthropologist based in the UK. She grew up in Cairo and studied in both Paris and London. She has published multiple bestsellers including the international award-winning The Book of Jewish Food, and she revolutionised Western attitudes to Middle Eastern cuisines in 1968 with her bestselling cookbook, A Book of Middle Eastern Food. Aside from her writing career Roden has presented cookery shows on the BBC and she is co-chair of the Oxford Symposium on Food and Cookery.

Alice Zaslavsky is an award-winning author and one of Australia’s favourite broadcasters. She is the cookery columnist for The Weekend Australian Magazine, host of Saturday Breakfast on ABC Radio Melbourne, culinary correspondent for ABC News Breakfast, as well as creator of digital food education program Phenomenom. Her vegetable bible In Praise of Veg won the 2021 ABIA for best illustrated book and went on to win accolades around the globe, being published in eight countries. When Alice is not on stage hosting international culinary talent, or on screen showing people how to find every shortcut to delicious food, she’s at home testing recipes and sharing insights online as @aliceinframes.

“Claudia’s book of Jewish food was an instrumental part of helping me to understand and appreciate my cultural and culinary heritage. It’s spattered with schmaltz and annotated on every page. She continues to inspire cooks all around the world – including me.” 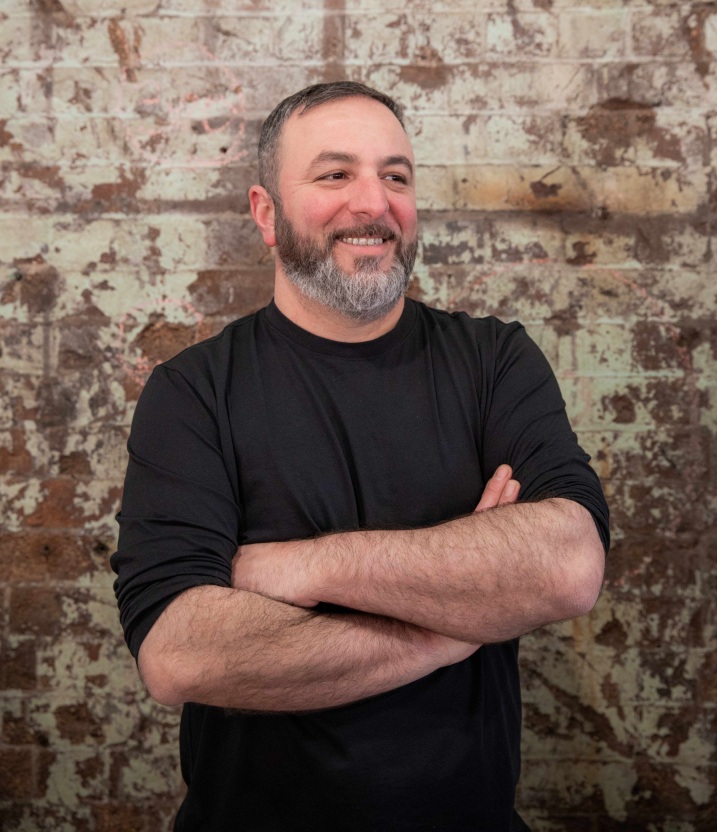 Born in Tel Aviv Israel, Michael Rantissi studied at the Culinary Arts Academy in Paris and later cut his teeth under several renowned Chefs in the industry in Paris, London, Israel, and Sydney. With award winning restaurants, a catering company and two cookbooks under his belt we couldn’t think of anyone better to share his food at our first Atlas of Jewish Food event.

Michael draws on the best of his childhood meals mixed with his classical training.  Dishes have a strong Mediterranean influence with a Middle Eastern twist.  Experience it for yourself at Kepos Street Kitchen, Kepos@Carriageworks or have him cater your event through Kepos Catering. Michael and his partner Kristy Frawley have written two cookbooks “Falafel for Breakfast” and “Hummus & Co.”

Michael is committed to the Jewish community and is generously donating his time to this event.

“Claudia Roden single-handedly opened up the world of Sephardic and Mizrahi Jewish foods to chefs, food critics, and home cooks across the globe, providing a new portal into understanding and experiencing Jewish food and culture.” Beth Schenker

“But you go to Claudia’s book and everything is there: well explained, within a context. And it’s also full of stories. So it’s kind of brilliant, because it does everything.” Yotam Ottolenghi in the Guardian

“What she does so well is the mix-up of the scholarly and the practical. Often cookbooks are either great recipe books or they’re good books about the history or the sociological aspects of food. But she does both really, really well.” Yotam Ottolenghi in the Guardian

“Often people say, “Oh, you introduced the UK to these ingredients.” Which is completely wrong and I say, “No, actually Claudia Roden did.” Yotam Ottolenghi in the Guardian