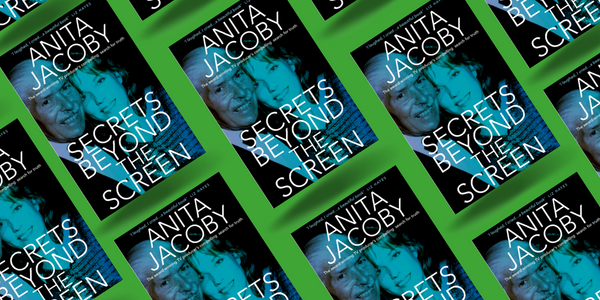 Secrets Beyond the Screen

Anita Jacoby AM is one of Australia’s most distinguished television producers. Now she uncovers one of the most extraordinary stories of all, long hidden within her own family.

The father Anita knew had fled persecution in Nazi Germany to settle in Australia and become a pioneer of the Australian communications industry. He was known and respected in the entertainment, political and business worlds.

But he also had a devastating secret life.

In her quest to establish the truth, Anita combines being a loving daughter with her investigative journalist skills, determined to find everything concealed from her family for more than seventy years. But by turning the camera on her father she’s forced to question everything about him – and what she thought she knew about herself. And in discovering his secrets, she’s compelled to reveal her own. 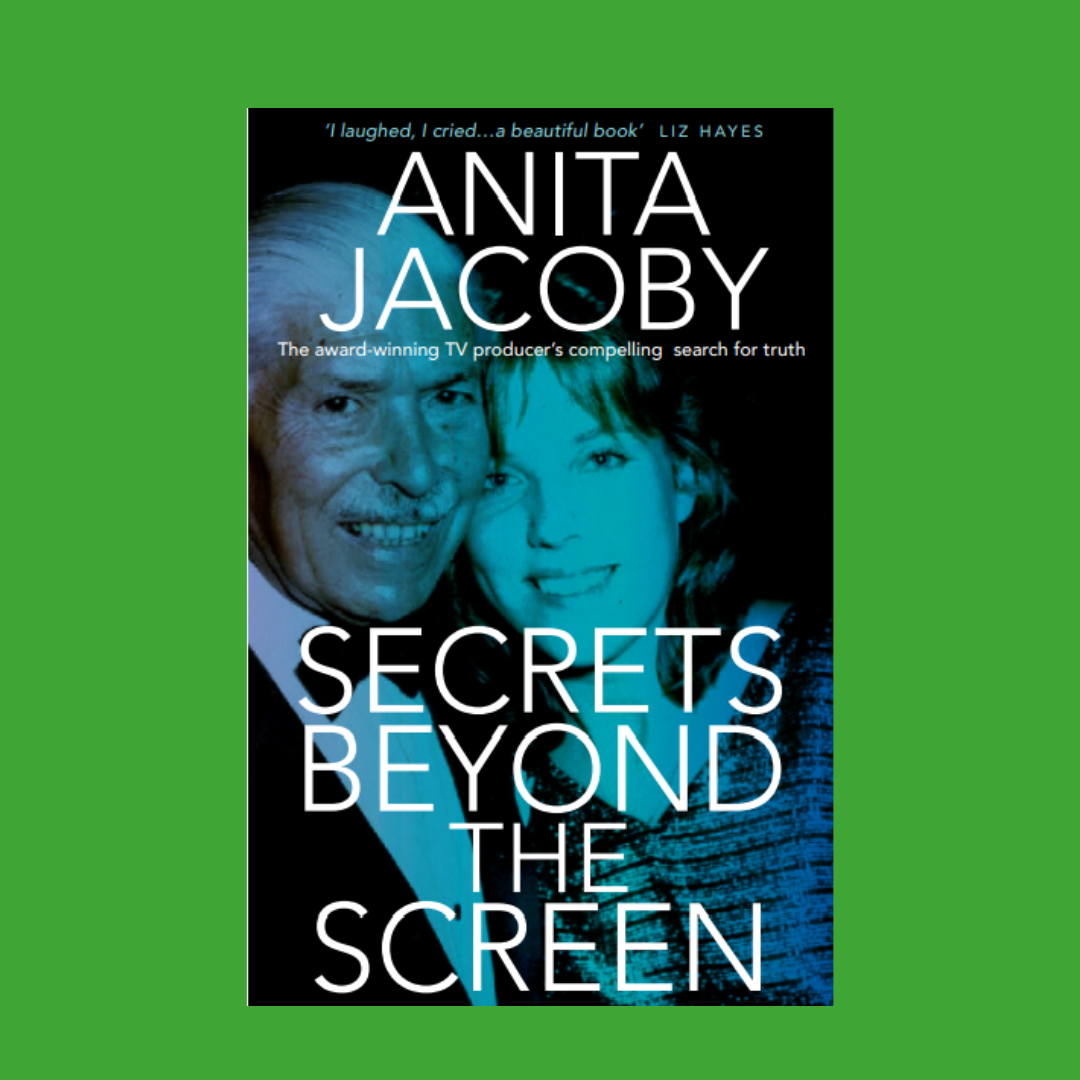 This very Australian story is one of tragedy and rebirth, resilience and change. It’s about love, grief, and the sacrifices parents make for their children. It’s a story that proves that children, no matter how old or wise they become, never truly know their parents.

Anita will be in conversation with Michael Visontay.

Michael Visontay is the Commissioning Editor of Plus61J Media, and a former senior editor at the Sydney Morning Herald. He has worked as a journalist and editor for more than 30 years. Michael has written several books, including Who Gave You Permission?, co-authored with Manny Waks, and Welcome to Wanderland: Western Sydney Wanderers and the Pride of the West.

The book will also be available for purchase on the day by our official bookseller, Gertrude and Alice Bookstore.

“A beautiful book… I laughed, I cried… A faithful and honest deep dive .. that reveals our parents are mostly just like us, flawed spirits who do their best to live a good life in all its complexities.’ LIZ HAYES

‘On 60 Minutes Anita broke the big stories. But now she faces the biggest story of her life, the secrets from her much-loved father’s past.’ CRAIG REUCASSEL