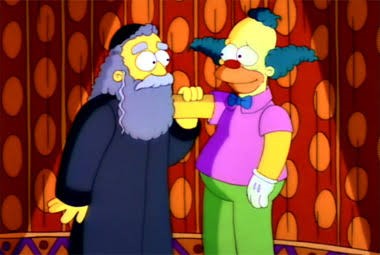 Revel in the Simpsons’ heyday with this, the most Jew-centric of episodes.

Highlights: self-loathing, Jackie Mason, and inherited trauma (could this episode be any more Jewish?) 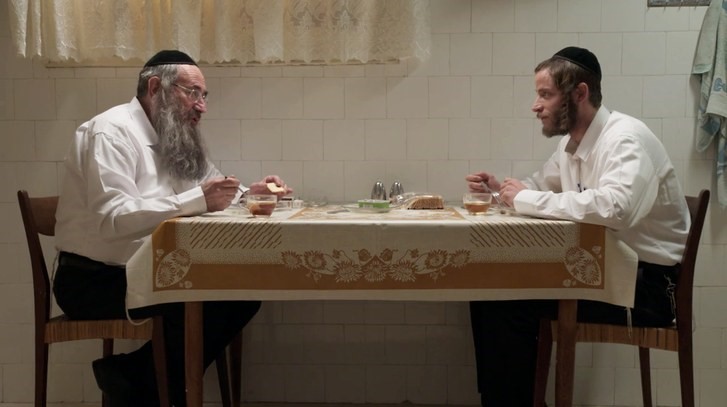 Slipping between Hebrew and Yiddish whilst constantly eating, we watch as the Shtisel family muddle through life against the backdrop of Orthodox Judaism. I would recommend starting at the beginning with this show, because you don’t want to miss out on that opening [SPOILER] dream sequence.

Highlights: Jerusalem, the drama, and the on-point outfits 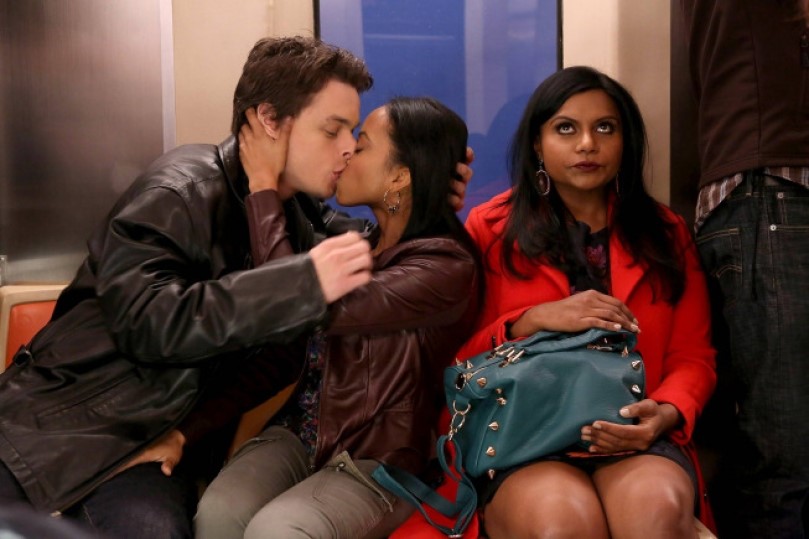 Let me start by divulging that I am openly obsessed with Mindy Kaling. For lovers of romantic comedy, and “could have avoided this!” plot tropes, buckle up… In this episode, a gentile doctor finds himself mistaken for a Jew, and invited to Shabbos dinner by a Rabbi… badum-tsch! 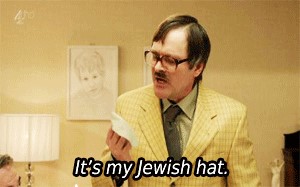 This fantastic (BAFTA nominated!) British program literally exists to portray Shabbat dinners at the Goodman’s house. I’m recommending my favourite episode to draw you into the series, so if you don’t like it, we can’t be friends. 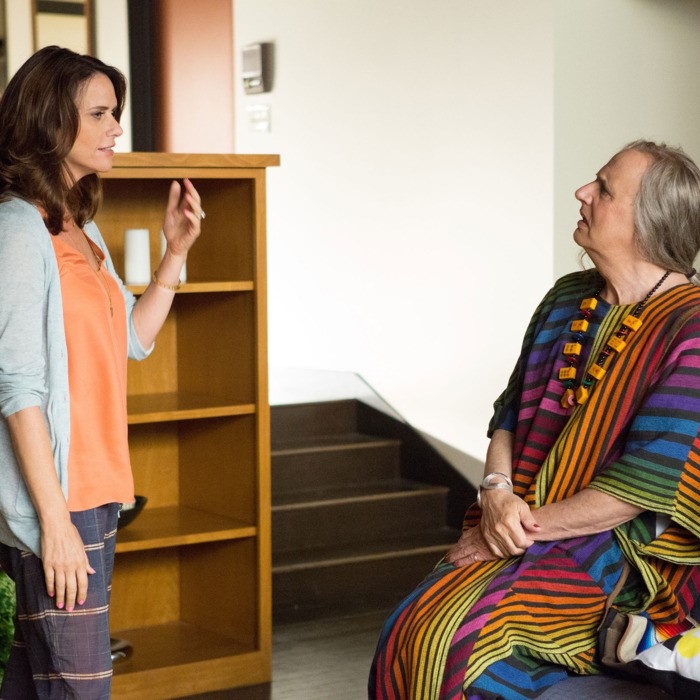 Based on Jill Soloway’s real-life “trans parent”, we follow Maura (formerly Mort) leading her first Shabbat as a transwoman.

Highlights: Kathryn Hahn as Raquel the Rabbi, the teddy bear, and the all-female planet 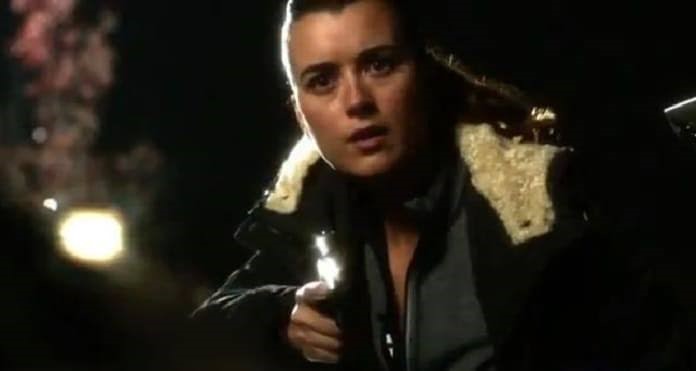 If you’re at all familiar with the CSI format, you do not need to watch any other episodes of this program. There is even a follow-up episode to this called ‘Shiva’, if you’re still thirsty for more Jewce (I’m sorry about that pun, this is actually a very serious episode). 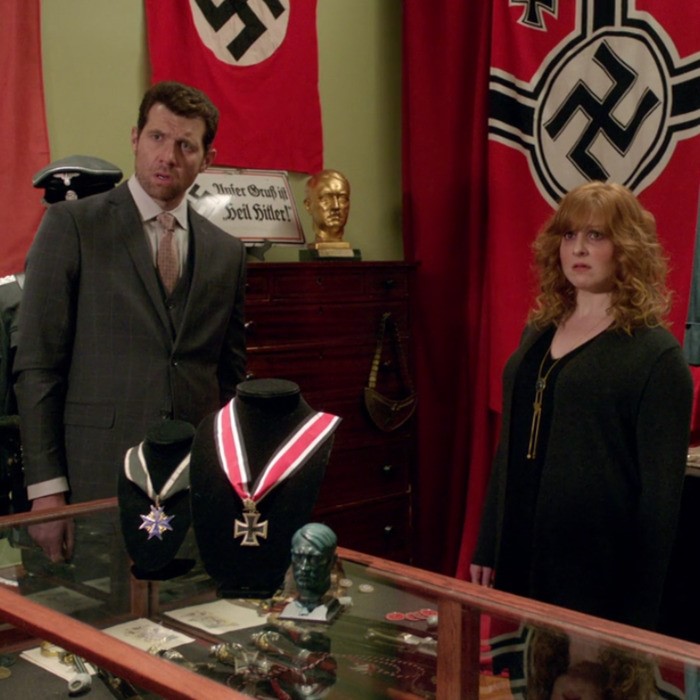 Not to everyone’s tastes, I will defend this show’s intentionally unlikeable characters to the end!

Robyn Reynolds (UK) delights audiences with embarrassing anecdotes and musical comedy. Fluent in French – because, like yoghurt, she’s cultured – Robyn can tame a rowdy crowd in two languages and earned a nomination for Best Comedy Award with her Sydney Fringe debut (2019). Even though Robyn’s only 4ft 11, you can’t miss her. Follow her hilarities at https://www.facebook.com/RobynReynoldsComedy/

Have what to say about Jewish movies/tv/drama/comedy etc.? Interested in writing for us? Send a sample of your writing and we might pay you to write for our blog to anna@shalom.edu.au