8 ways to remember Kristallnacht on the 81st anniversary

Arguably the most powerful scene depicting the pogroms of 9 November 1938 features in the film adaptation of The Book Thief. Images of Brownshirts smashing Jewish shopfronts and dragging Jews into the streets to beat them up, seem even more haunting set against the patriotic singing of the Hitler Youth Choir. (Stan)

In Woman in Gold, an elderly Jewish woman attempts to recover her family’s artwork which, having been stolen by the Nazis, has ended up in an Austrian museum. Through flashbacks to Vienna 1938, Helen Mirren transports us to the arrests of local Jews, the public humiliations and appropriation of valuables and property.  Heartbreaking. (Stan) 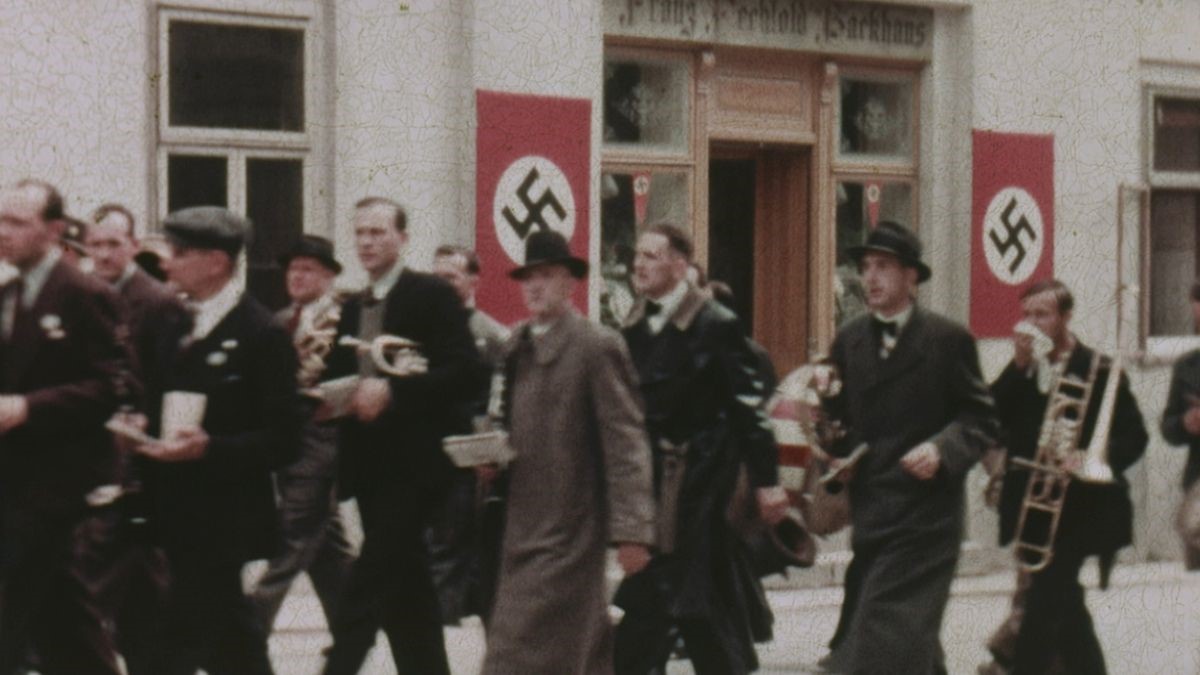 My life in Hitler’s Germany on the ABC is designed for secondary school students but is a valuable series for adults too, in particular due to its archival footage (you almost feel you might choke on the smoke pouring out of the burning synagogues during Kristallnacht, in Episode 2). 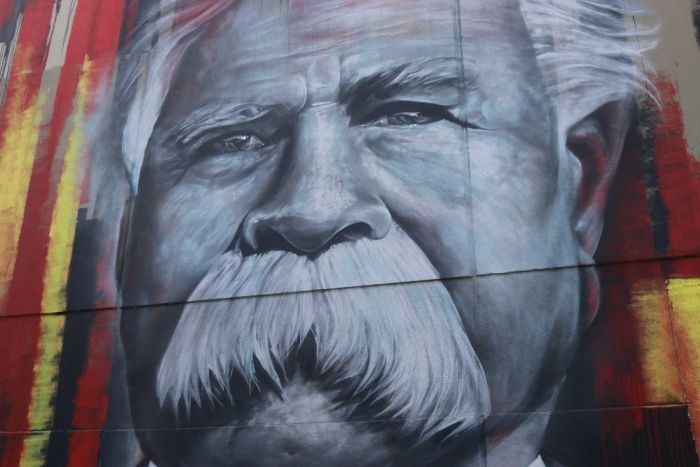 4.   Learn about the protest of an Aboriginal activist

Also on the ABC, hear a uniquely Australian perspective, with two short audio clips as part of this article. A month after Kristallnacht, Yorta Yorta activist William Cooper protested to the German consulate in Melbourne on behalf of the Jews.

5.   Teach your kids about the danger of prejudice 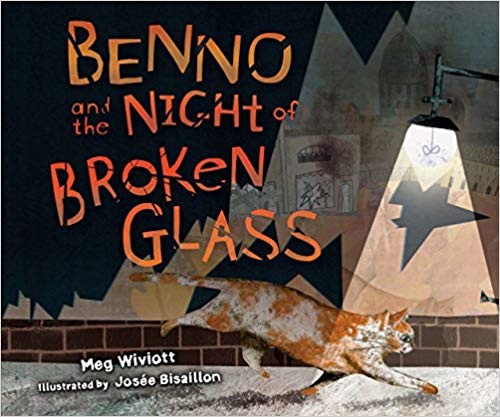 Told from the point of view of a Berlin street cat, Benno and the Broken Glass is an excellent introduction for children to the 9 November 1938 violence. Benno is fed by Moshe the butcher and naps in Mitzi Klein’s dress shop, until that fateful night. 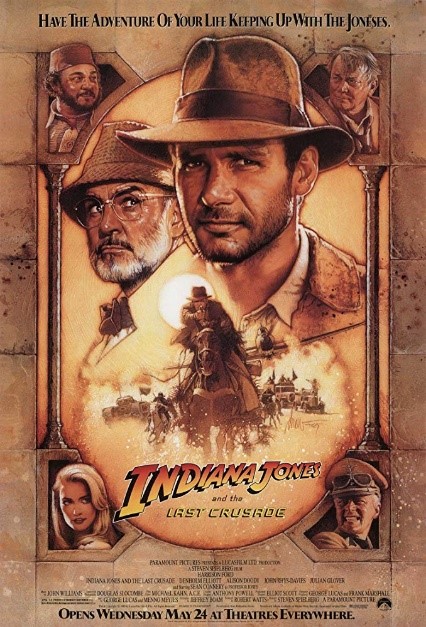 Not long after Kristallnacht, Nazi filmmaker Leni Riefenstahl arrived in the US to promote her film, Olympia. Walt Disney, long rumoured to have been a staunch anti-Semite, was the only Hollywood executive to agree to meet with her. In a contemporary twist, the Indiana Jones series, in which the Nazis get their just deserts, is now owned by the Walt Disney Company. So if you feel like an adventure film this week consider the historically inaccurate, but nonetheless memorable, Indiana Jones and the Last Crusade, for its depiction of Nazi book burnings. Though the most infamous of these happened well before Kristallnacht, in 1933, The Last Crusade sees Indy travel to Berlin in 1938 where Hitler autographs the very book containing the clues to the Holy Grail that the Nazis were seeking. (Netflix)

For the 80th anniversary in 2018, Nashville Public Radio recommended—no, not country music—but rather a range of music by Jewish composers including the folk song Lorelei by Heinrich Heine, which was banned less than a week after Kristallnacht.

The NSW Jewish Board of Deputies event on 14 November will have an address by speaker Dr Stephen D. Smith, Executive Director of the USC Shoah Foundation, which houses a large and comprehensive collection of survivor testimonies. An excerpt of “Book of Ruth, memoirs of a Child Survivor” will be performed. There is no cost to attend but registration is requested – sign up here.

Nikki Marczak is a genocide scholar at the University of Queensland and a freelance writer, focusing on human rights and their Jewish connections.

Have what to say about Jewish movies/tv/drama/comedy etc.? Interested in writing for us? Send a sample of your writing and we might pay you to write for our blog to anna@shalom.edu.au