Let’s celebrate the TV women who raised me!

Television was the one constant in my childhood. Is that sad? It doesn’t have to be! I’ve listed the amazing women that I grew up with – join me now, on a journey through Robyn’s TV role-models:

The Charmed sisters taught me all about girl power, loving my sisters, and how to rock a classy bra-less look. Even now, I love mulling over which superpowers I would most enjoy. Even if I were able to teleport, I fear that I would be slightly late to everything. 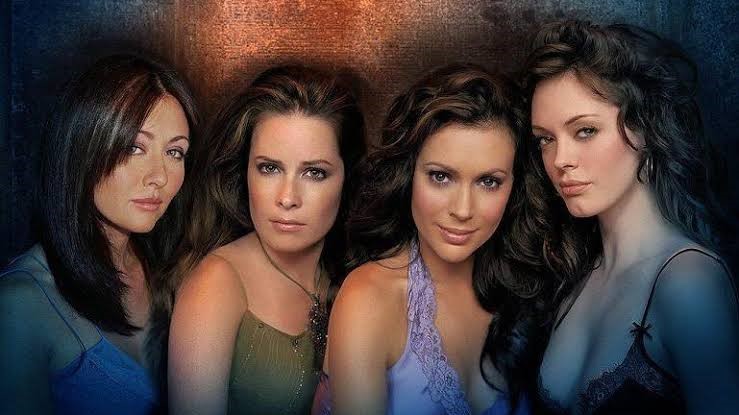 How awesome is Leela? Defying the employment chip planted in her hand she becomes Captain of a Spaceship! She showed little girls in the early 2000s that they are the masters of their destiny. 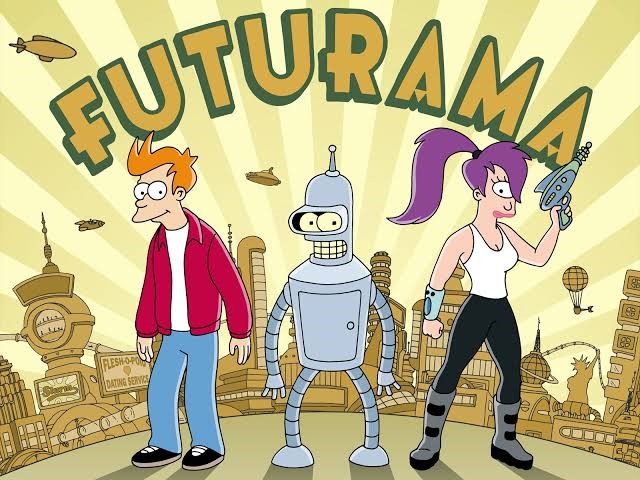 A fashion and attitude icon, Buffy tangled with vampires by night, and dodged high-school girls by day. Not one to base healthy romantic relationships on – early days Xander veers into incel territory – but definitely a show to crush on. Tara? Giles? The librarian power is real. 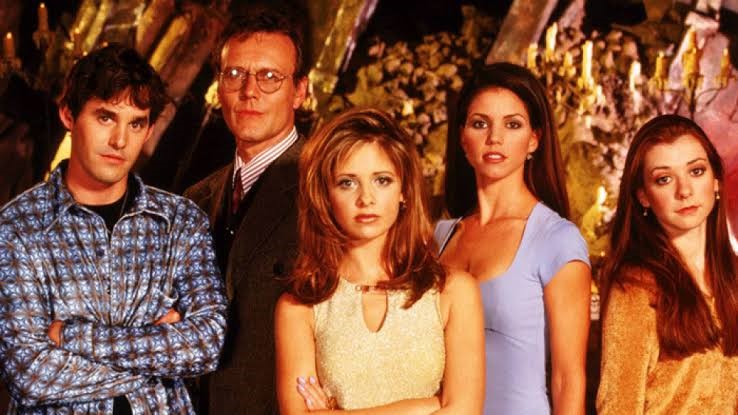 This show saw me through my early teens all the way to University. I was right there with Liz Lemon, working on my Night Cheese and wearing pyjamas to early-morning Lectures. Head writer on a TV show, she constantly strives to “have it all” – as relatable now as it ever has been.

Why yes, I was too young to be watching this, good observation. I was parroting Karen’s sexually explicit one-liners long before I knew what they actually meant. Still, it’s always great to watch something where the female characters drive a lot of the humour!

The Powerpuff Girls theme tune is still a smashing good time, I stand by that. These teeny superheroes appear to have neither fingers, nor nostrils, but they do have an overwhelming desire to save the world.

Truth be told I always found Lisa quite annoying (don’t cancel me), and Marge’s marriage seemed unbearable. For me, Patty and Selma stole the show!

The closing credits with Selma and Jub-Jub actually introduced me to my favourite song: Natural Woman by Aretha Franklin.

It truly was a magical time for TV. Set in the classic sitcom version of an American high-school, where students have endless free time, Sabrina has bouncy, harmless adventures with her mates. I have never wanted anything more in this world, than the ability to turn my bully into a pineapple. 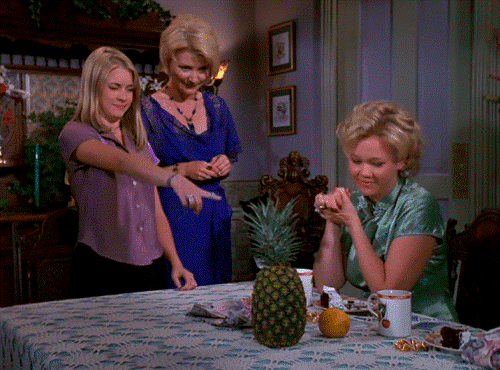 500 years into the future everyone swears in Mandarin and sex-work is the most-respected profession. There are too many strong women to choose a favourite – not a problem we often face with TV – but I’ll name Zoë as my no. 1 gal! Former soldier and current badass, what a woman. 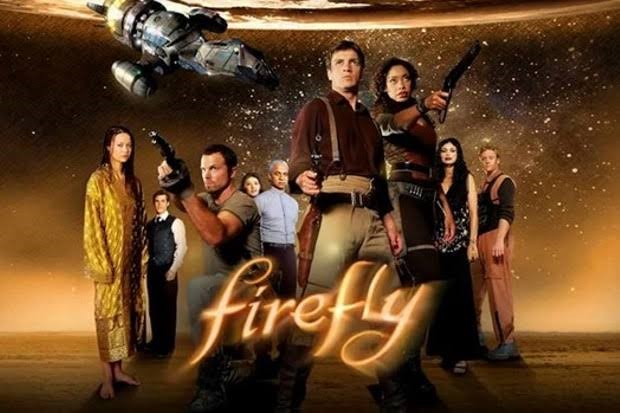 High-school is hard enough, but Veronica Mars has the added difficulty of her best friend’s murder. If only we could seek out revenge in real life and be as successful as Veronica! She starts out as a precocious teenager and ends the show as a tenacious young woman.

Robyn Reynolds (UK) is an award-nominated comedian and writer. With her fresh brand of witty and relatable anecdotes, much like yoghurt, she’s a cultured delight. Catch her comedy in the upcoming Jewish Comedy Showcase @ The Comedy Store, 28 April.

We always want your opinions on Jewish TV and films! If you want to write a blog about something you loved (or hated) watching – message us on Facebook or send us an email news@shalom.edu.au