It’s a fine spring day in 2016, and Dani Shapiro has just casually submitted her DNA to a genealogy website. She will soon receive the news that her beloved deceased Dad was not her biological father.

Follow the story of one woman’s urgent quest to unlock her own identity, an identity hidden from her for more than fifty years.

This book is an exploration of the urgent ethical questions surrounding fertility treatments and DNA testing. Shapiro leads a profound inquiry into paternity, identity, and love.

Watch the interview and Q&A session with Dani Shapiro. Dani was interviewed by Juliet Rieden.

“Memoir gold: a profound and exquisitely rendered exploration of identity and the true meaning of family.”  People Magazine

“Beautifully written and deeply moving – it brought me to tears more than once.”  Ruth Franklin, The New York Times Book Review 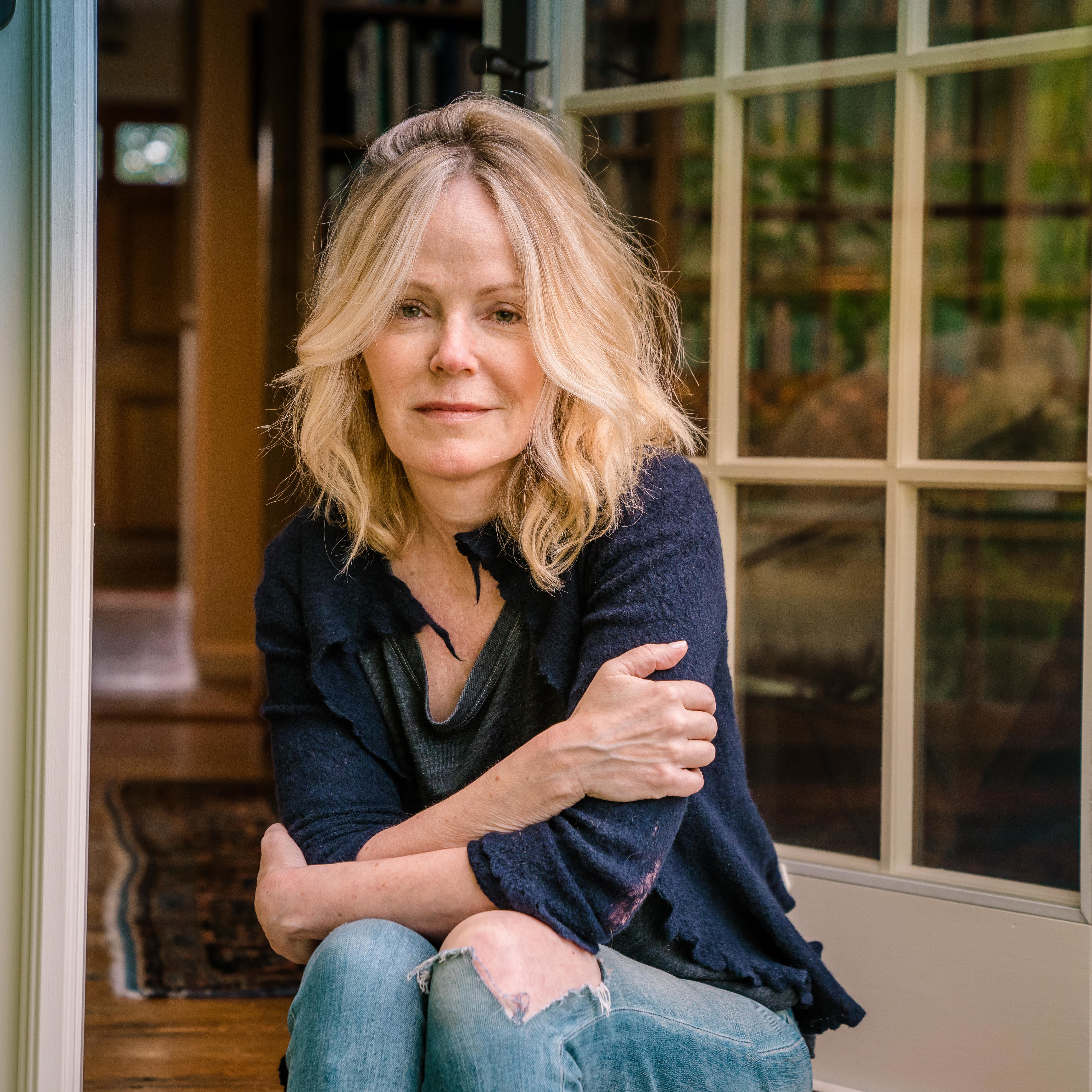 DANI SHAPIRO is the author of the New York Times bestselling memoir Inheritance, as well as Hourglass, Still Writing, Devotion, and Slow Motion and five novels including Black & White and Family History. Also an essayist and a journalist, Shapiro’s short fiction, essays, and journalistic pieces have appeared in The New Yorker, Granta, Tin House, One Story, Elle, Vogue, O, The Oprah Magazine, The New York Times Book Review, the op-ed pages of the New York Times, and many other publications. She has taught in the writing programs at Columbia, NYU, the New School, and Wesleyan University; she is cofounder of the Sirenland Writers Conference in Positano, Italy. Shapiro is the host of the hit podcast, Family Secrets. She lives with her family in Connecticut, USA.

JULIET RIEDEN has been a journalist for more than 30 years, working between the UK and Australia for a variety of magazines and newspapers as a writer and editor. She is currently Editor-At-Large at The Australian Women’s Weekly, where she also works as the Royal Correspondent and the Books Editor.

Her books include The Writing on the Wall (click here to learn more and buy), a personal memoir and investigation into what happened to her father and his family during the Holocaust, and The Royals in Australia, an illustrated investigation behind the scenes of almost 150 years of royal visits.

Purchase Inheritance and have it delivered from Gertrude & Alice / 9130 5155