As bushfires ravaged our country during the Black Summer of 2019-20, philosopher Danielle Celermajer wrote stories for ABC Online about what she saw happening to the world around her as flames approached her home. 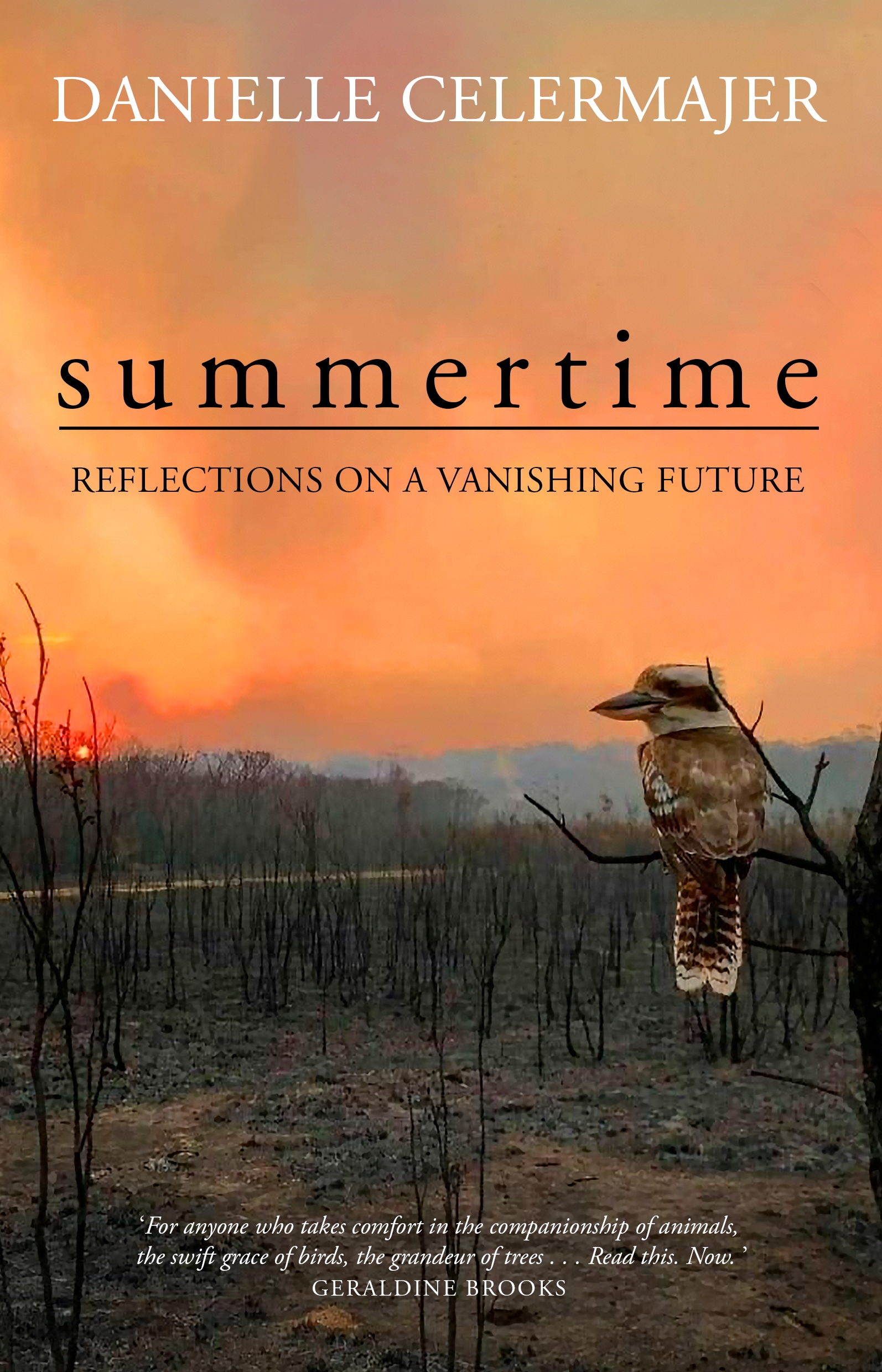 Her new book, Summertime, is a culmination of those stories and others, speaking as an elegy for our country’s soul.

In Summertime, she invites us to share in her lived experience of the realities of climate change. Using philosophy as her framework she looks at the suffering of wildlife and environments by exploring the concept of multi-species justice.

Join Sydney Jewish Writers Festival for a live interview and Q&A with Danielle Celermajer. Danielle will be interviewed by Tim Hollo.

“Celermajer’s imagery is poetic yet economical. She allows the reader to recognise the urgency of the climate disaster without feeling overwhelmed … The phrase “essential reading” is a commonplace, but Summertime is just that – an awakening.”
ALICE BISHOP, AUSTRALIAN BOOK REVIEW

Danielle Celermajer is an academic at the University of Sydney, she has written two previous books for Cambridge, ‘The Prevention of Torture’, and ‘The Sins of the Nation and the Ritual of Apologies’. She has contributed to other books with Bloomsbury, Stanford and Routledge. She is a regular on ABC RN’s ‘The Minefield’ with Waleed Aly and Scott Stephens and ‘The Philosopher’s Zone’. She has also written for the SMH, the Guardian and the Conversation. Professor Danielle Celermajer is also lead of the Multispecies Justice Project in the Faculty of Arts and Social Sciences at the University of Sydney. 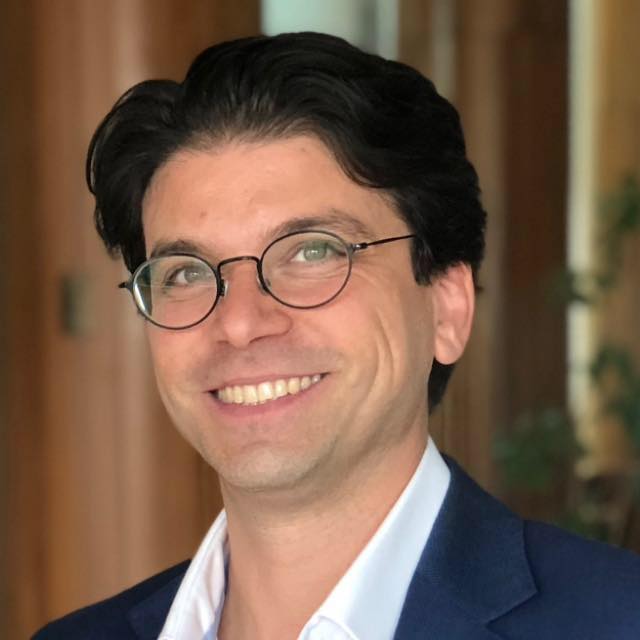 Tim Hollo is Executive Director of the Green Institute and a visiting fellow at ANU’s RegNet. He is the founder of Green Music Australia, was Communications Director for Greens Leader Christine Milne, has been a board member and campaigner at Greenpeace Australia Pacific, and has recorded 7 albums and toured globally with FourPlay String Quartet. Tim established Canberra’s flourishing Buy Nothing Groups, spearheaded a campaign to keep billboard advertising out of the capital, and contested the seat of Canberra for the Greens in 2019. His first book, Living Democracy: An Ecological Manifesto, will be out in 2021.