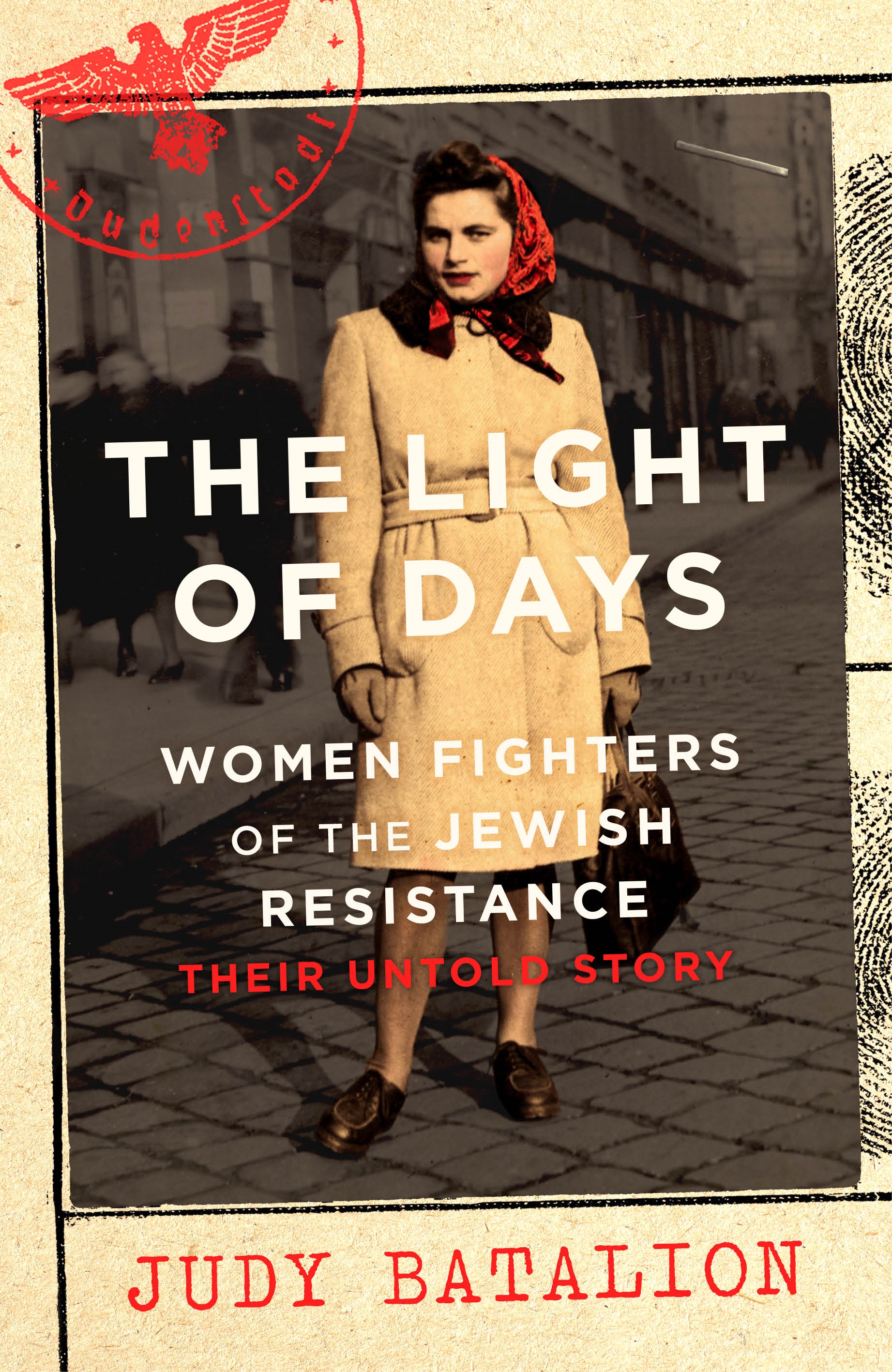 In ‘The Light of Days: Women Fighters of the Jewish Resistance, Their Untold Story’ author Judy Batalion brings to light stories of women’s courage and ingenuity that have been lost in time, until now.

Witnesses to the brutal murder of their families and the violent destruction of their communities, a cadre of Jewish women in Poland – some still in their teens – became the heart of a wide-ranging resistance network that fought the Nazis.

With courage, guile and nerves of steel, these ‘ghetto girls’ smuggled guns in loaves of bread and coded intelligence messages in their plaited hair. They helped build life-saving systems of underground bunkers and sustained thousands of Jews in safe hiding places. They bribed Gestapo guards with liquor, assassinated Nazis and sabotaged German supply lines.

In Judy Batalion’s powerhouse book she brings this history to life – revealing the real lives and accomplishments of these incredible women whose courageous yet little-known actions inspired Poland’s Jewish youth groups to resist the Nazis and whose lives were a testament to the way that every person can make a difference.

Experience this special conversation about the untold stories of the women resistance fighters in Hitler’s Ghettos. Judy was in conversation with Louise Adler. 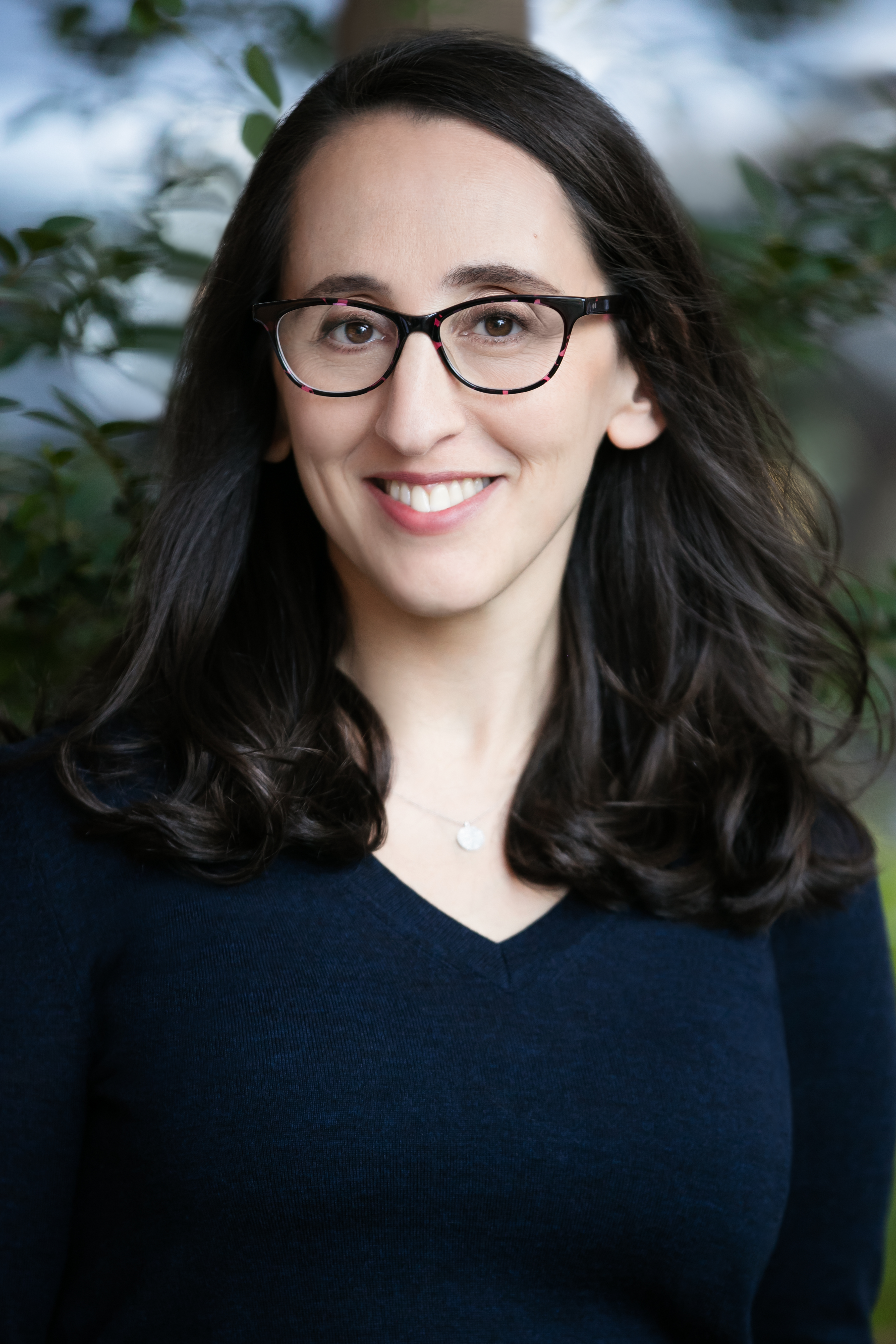 Judy Batalion is the author of The Light of Days: Women Fighters of the Jewish Resistance and White Walls: A Memoir About Motherhood, Daughterhood and the Mess in Between. Her essays have appeared in the New York Times, the Washington Post, the Forward, Vogue and many other publications. Judy has a BA in the history of science from Harvard, and a PhD in the history of art from the Courtauld Institute, University of London, and has worked as a museum curator and university lecturer. Born in Montreal, where she grew up speaking English, French, Hebrew and Yiddish, she now lives in New York with her husband and three children.

Louise Adler is a Publisher at Large at Hachette Australia and a Vice Chancellor’s Professorial Fellow at Monash University. She has had the privilege of working in the publishing industry for thirty years and continues to find the process of working with writers fascinating.

Purchase The Light of Days: Women Fighters of the Jewish Resistance, Their Untold Story and have it delivered from Gertrude & Alice / 9130 5155