Fly Away with Etgar Keret 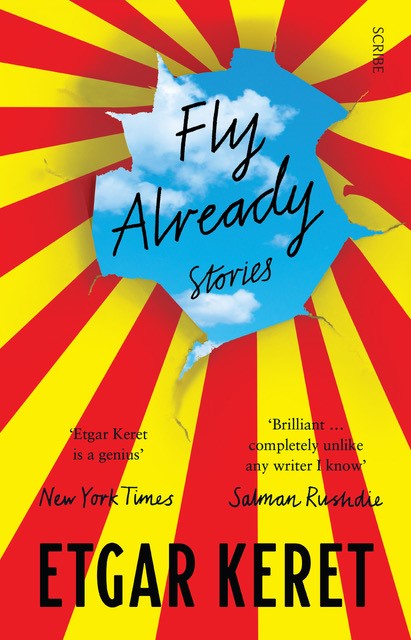 It was the first in-person gathering for the Sydney Jewish Writers Festival since February 2020 and there was a buzz at the Ritz Cinema as people queued to get up close and personal with acclaimed Israeli author Etgar Keret.

Keret, known for his artful and inspired short stories, was zooming in live from his apartment in Tel Aviv, just off Dizengoff Street and our audience were going to be eating choc-tops in the cinema. For us in Sydney it was evening and raining and for Keret it was day time and the chaos of Tel Aviv buzzed in the background… and sometimes the foreground!! It was a typical Etgar Keret experience.

When he last visited Sydney, it was to celebrate his collection called The Seven Good Years, a memoir celebrating the seven years between the birth of Etgar’s son and the death of his father. While this collection of vignettes was nonfiction, it nonetheless possessed all of Etgar’s brilliant wit, macabre satirical sense of humour and dark edginess. It is virtually impossible not to relate to some of these stories and certainly the depth of the relationship between Etgar and his father is enviable. 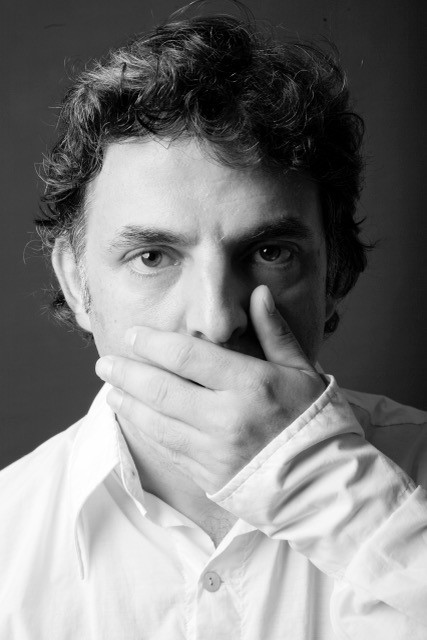 This time, Keret has reimagined storytelling with a film collaboration with Israeli choreographer, Inbal Pinto. The result is a raw and real insight into the isolation and fear that the experience of Covid has brought to the world. The New York Times originally published the short story (link: https://www.nytimes.com/interactive/2020/07/07/magazine/etgar-keret-short-story.html) that was the inspiration for the short film. It’s hard to describe the experience of watching Outside… it’s unnerving and disruptive and confronting and terribly sad. But it is also very human and there is something magical about the combination of all of these elements. While the film itself is worth watching, there is a great richness in seeing it through the lens of Etgar himself and it was this that the audience at the Shalom event experienced as the author first provided the framework for the creation of the film and the challenges associated with it.

“If Kafka were reincarnated as a comedy writer in Tel Aviv, his work might look something like this” (The Guardian)

His latest collection of stories ‘Fly Already’ can be purchased HERE.