It’s A Shame About Ray

An extraordinary and powerful memoir about family, love and the power of music.

Blackly funny and frequently devastating, this memoir traverses family, death, hope, love, survival, compassion and the deep relationship we can develop with music throughout our lives when nothing else is enough. It’s A Shame About Ray asks how we shape new identities from old tragedies – and whether the answers might be hiding in the bestselling record of 2001. It’s a book where young men confront filial legacies and find new ways to process grief, at a time in which they’re statistically more likely to take their lives than ever.

It’s A Shame About Ray is a memoir about men, masculinity and mental health.

“Madness poured from my grandfather, a displaced child of war and classic old-world Austrian who knew how to dance and ski so elegantly and then one day blinked and found himself at the arse-end of the world. Two generations later it’s in me and I’m trying for a baby, the lone survivor of an illness that’s stalked the firstborn men of my family for decades and that I’m statistically most likely to pass down, along with an arsenal of words I can arrange but not enunciate properly. The undiluted version.” – Jonathan Seidler

Jonathan Seidler is a writer, creative and culture critic. His work has been published frequently in The Guardian, Sydney Morning Herald, The Australian, Monocle and GQ. Jonathan co-founded long-running music website One A Day, launched two nationally syndicated fiction series for Broadsheet and recently commissioned, edited and published an Unyoked anthology of nature writing. As a creative director, Jonathan produced nationally recognised pro bono campaigns for Keep Sydney Open, One Wave and the Equality Campaign. He is a regular guest on ABC Radio National’s Download This Show, discussing media, culture and technology. He once played drums in bands, now mostly in his garage. 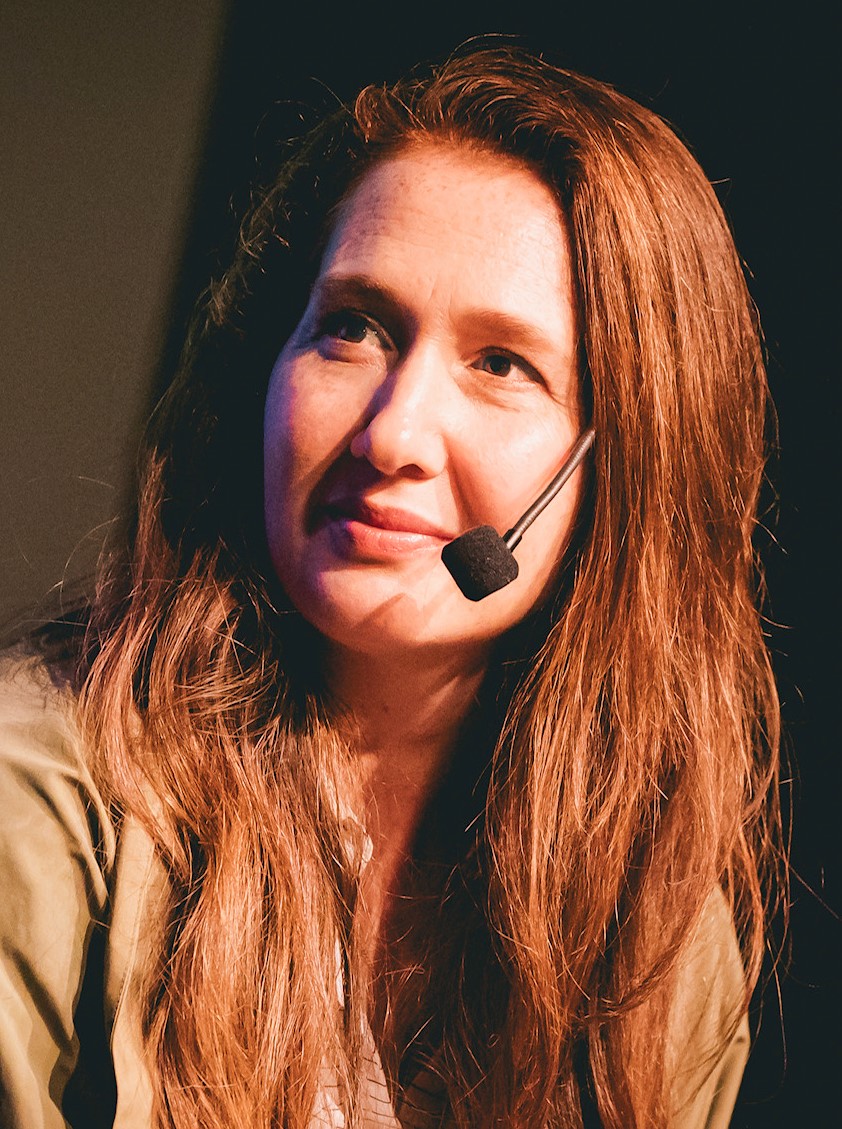 ‘A brilliant and brutally raw tribute to family, survival and the indisputable profundity of noughties nu-metal.’ – Tim Minchin

‘Unbelievably poignant and ingenious. And punk as f*ck.’ – Megan Washington