“Film is a powerful tool, enabling an audience to become immersed in a world the film-maker captures. Shalom | Film provides the opportunity to be exposed to significant Jewish-themed movies and engage in a stimulating discussion about them.”

'Shalom | Film' showcases films to move, stimulate and entertain audiences, shining a light on ideas and issues in the contemporary Jewish world, allowing them to be further unpacked and explored. 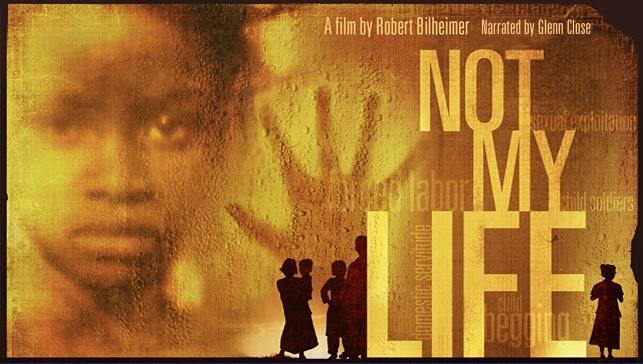 ‘Shalom | Film’ is for anyone who enjoys great movies, Jewish themed films, and wants to further understand and discuss the issues they uncover. 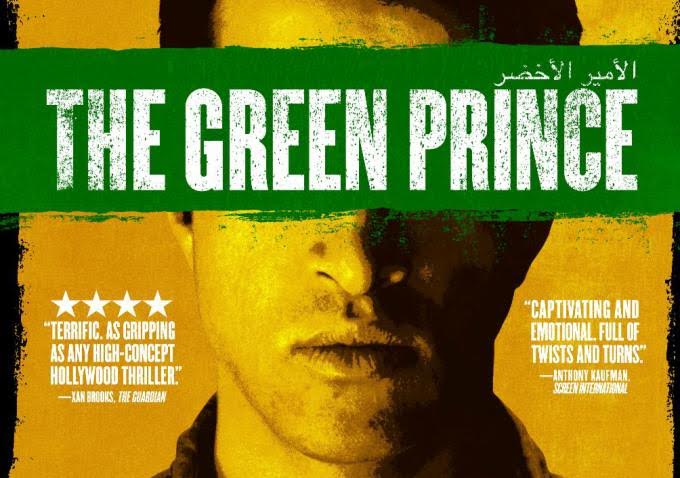 What else you need to know about ‘Shalom | Film’…

Karski & the Lords of Humanity + Q&a

In Search Of Israeli Cuisine – 4D

Keep up to date with our latest news and events